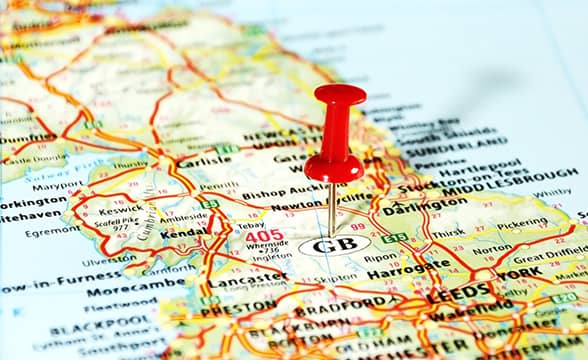 New research by YouGov, a British international Internet-based market research and data analytics firm, assessed how bettors in the United Kingdom feel about the proposed restrictions. It turns out that many of them aren’t happy and may turn to the black market.

As the United Kingdom anticipates the release of the white paper that will change the country’s Gambling act, YouGov wanted to check how people feel about some of the proposed restrictions. Anti-gambling parties in Britain have long demanded the ban of free bets and promotions, claiming that they nurture gambling harm. However, many players are in for the bonuses and are disgruntled with the prospects of losing them.

According to YouGov’s findings, 69% of the bettors in the UK don’t agree with the proposed bans and 63% believe promotions are part and parcel of gambling. About 28% of the total gamblers in the country would even consider turning to the black market if the government bans bonuses and free bets. Needless to say, this scenario can have a devastating effect on the local economy. Because of that, more moderate regulations are definitely something that lawmakers should consider.

The BGC Opposes the Measures

Britain’s Betting and Gaming Council is a firm opponent of blanket bans. Although the Council agrees that regulation is needed, it doesn’t believe that radical changes are the way.

Michael Dugher, the council’s chief executive, addressed the matter. He emphasized that the United Kingdom has one of the lowest problem gambling percentages among regulated markets. Because of that, he feels that it isn’t fair to punish the majority of bettors who play safely.

Dugher noted that the current regulations have already helped to diminish the problem gambling rates. In addition, bettors in the United Kingdom can already opt to stop receiving promotions that entice them to play more.

BGC’s CEO proposes to instead introduce additional rules that protect at-risk gamblers instead of measures that damage the industry as a whole.

The Black Market Is a Serious Threat

The black market is a serious threat to the British economy. The local industry currently provides some 119,000 people with jobs and contributes about $5.4 billion in taxes. If people turn to the black market, these numbers are sure to decline.

For example, analysts predict that the horseracing industry can lose as much as $6.1 million a year if people pick unlicensed operators. This is a real threat as more and more British punters have been turning to the black market throughout the last two years. According to estimates, more than half a million bettors in the UK now play with offshore companies.