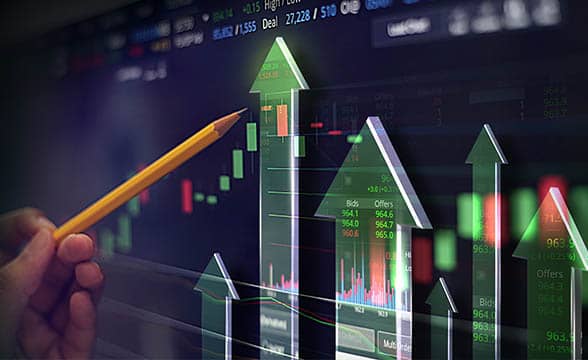 XLMedia, a performance publishing company, has published a trading update in which it states that it anticipates a $44.5 million revenue, a 38% increase compared to 2021 when it reached $32.2 million. As the company noted, the expectations are a result of the good trades in the past six months.

The company’s newest vertical, US Sports, was extremely successful as the company reports that it is responsible for $30.2 million, or 68% of the total revenue. Sports across Europe and North America generated $34 million, which is a 191% increase compared to last year’s $11.7 million.

According to XLMedia, the US Sports vertical was able to fully capitalize on the sports calendar in the country thanks to the new media partnerships and newly opened regulated markets such as Kansas. Interestingly enough, the state was sued for $25 million immediately after launching sports betting.

After sports betting, the gaming division of XLMedia, which consists of the casino and bingo verticals, accounted for $8.4 million. The projections state that gaming has actually declined from 2021’s $12.5 million.

Moreover, personal finances also delivered a blow. Projections state that this section will deliver $800,000, which is much worse than the $6.6 million in the same period in 2021.

XLMedia expects to publish its H1 report in the week that starts on September 26 and while speaking about the decline of the gaming sector, the company stated that the gaming revenues are expected to continue declining even though the business is “now showing signs of stabilizing.”

According to the 2021 financial report, XLMedia had a very successful year, packed with strategic acquisitions and positive operations. According to the report, the total revenue for 2021 was $66.5 million, which is a major increase compared to the $54.8 million in 2020.

The sports vertical managed to outperform all other divisions as it was responsible for $31.4 million. Compared to 2020, the sports betting vertical had $11.3 million in revenue. The operating profit of the company was $3.9 million, whereas 2020’s operating profit was $0.1 million.

Unlike sports betting and personal finances, Europe casino assets and other legacy revenue actually declined compared to 2020. Europe casino assets generated $31.7 million in 2020 and another legacy revenue was $3.5 million. The declines in casino operators are likely to continue in 2022 and the company, along with its newly appointed CEO will have to work hard and smart to outgrow 2021.