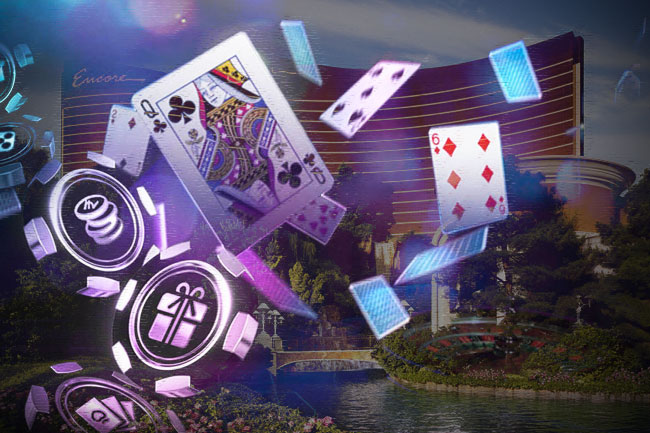 Most recently, Wynn Resorts confirmed that it has an interest in joining New York’s land-based gambling industry. In the latest earnings call, the CEO of the company, Craig Billings, answered several questions, including whether the corporation would seek one of the downstate casino licenses. His answer was a positive and assuring yes. Empire State legislators officially included the fast-track of the three downstate casino licenses in the new fiscal budget at the start of April. This move will accelerate the process by at least a year, meaning that the new land-based casinos will provide much-needed revenue for the state’s budget as well as numerous gaming jobs sooner. During the earnings call, Mr. Billings stated that the betting leader is interested in entering any gateway city which corresponds to the scale and quality of Wynn Resorts’ standards. The CEO confirmed interest in the state, however, he elaborated that the company is not in a position to discuss anything in particular regarding such a brick-and-mortar gaming property in the region.

However, getting one of the three licenses in downstate New York is easier said than done, as there will be fierce competition from other gambling firms. Currently, it is believed that Resorts World New York City in Queens and Empire City Casino in Yonkers are the two frontrunners. Both facilities already operate in the state’s gaming field, however, that does not guarantee them a license.

The CEO of Wynn Resorts commented that the company is active in the market, but did not clarify what he meant. Some of the possibilities include that the betting corporation is assessing resources to determine bid amount, leading preliminary discussions with stakeholders, or even monitoring the region for a suitable location for a full-scale commercial casino venue.

The Empire State has come up with a point system that will award the gaming licenses, and one of the items is how much a candidate is willing to pay for the license. The state values the bidding entry at US$500 million and it is for a 10-year period. During that time, casinos will have to pay 25% of the slots and 10% of all other gaming revenue to the state.

As of now, there are no concrete rumors as to where the betting company may be eyeing a potential location if it lands one of the NY licenses. New York City Mayor Eric Adams has previously stated that he would like to see one of the winning candidates in the Big Apple. However, it is worth mentioning that some Manhattan lawmakers have spoken against such a property in the borough.

Recently, state Assemblymember Amanda Septimo has recently come up with the notion of bringing one of the three commercial gaming licenses to The Bronx. However, it is currently unknown whether Wynn Resorts would be interested in such a project. And despite, Mr. Billings’ comments it remains to be seen whether the company would actually make the step.