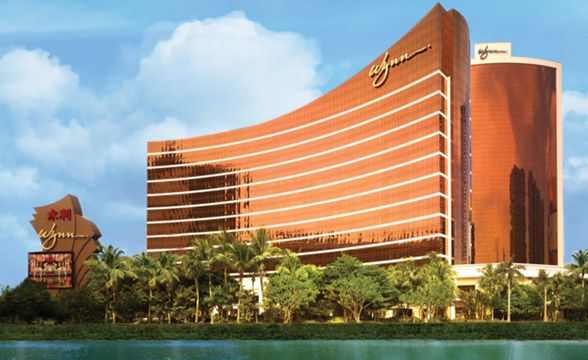 Wynn Macau has shifted its chief operating officer Frederic Jean-Luc Luvisutto to the position of chief operating officer for the Macau subsidiary and Wynn Resorts. The appointment came into effect on July 7, 2022, with Linda Chen stepping down from their current position. She has been shifted into a VP and executive director for the company and will move to the role of president on March 1, 2023, in what is a grander transformation within the company.

This shift comes at a particularly challenging time for Macau’s gaming sector which is expected to remain suppressed throughout the rest of the year. Wynn Macau is in good financial standing, having liquidity to carry one for anything between 1.5 and 2 more years before any emergency actions are moved. Sands China, a competitor, just received a loan of $1 billion from its parent company.

Meanwhile, Luvisutto is an important internal hire. He first joined Wynn Palace as chief operating officer back in January 2014 and became immediately responsible for running the company’s operations, and gaming. He will now be tasked with both overseeing Wynn Macau and Wynn Palace. Commenting on his appointment, Wynn Resorts and Wynn Macau CEO Craig Billings said:

Frederic Luvisutto has been a standard-bearer for the Wynn brand for many years. After opening Wynn Palace in 2016, he worked diligently to lead the operations team to its current Five Star service standard.

A Seasoned Veteran Who Will Manage Company Assets

Billings was happy with the new shift in responsibilities, ensuring that this was a significant step in helping build a leadership team that will further spearhead the development of Wynn Resorts’ Macau branch. Luvisutto will work closely with both Chen and Billings.