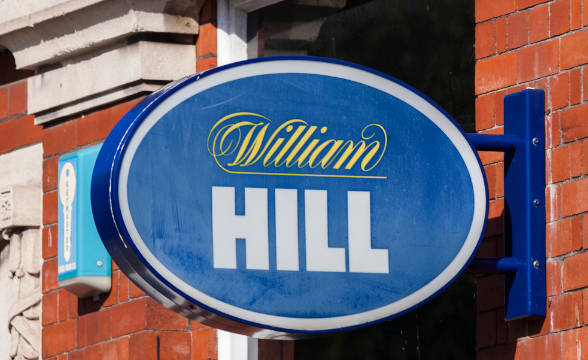 Sports betting brand William Hill is set to be the sponsor of Sky Sports News broadcast for the next season according to an announcement made by the company’s UK marketing director and managing director for Ireland Alexis Zamboglou.

Zamboglou used his LinkedIn profile to announce that William Hill has partnered with Sky Sports News and secured its first sponsorship deal since it was acquired by 888 Holdings. The Gibraltar-based gaming group officially completed the transaction for the firm’s non-US assets with Caesars Entertainment earlier this month.

“We have a big ambition to become famous for our love of football, and to do this, we’re connecting with football fans on the content they love,” Zamboglou wrote in his announcement, outlining the major role Sky Sports News plays in the football fan cycle as the only “fully dedicated 24-hour sports news channel, delivering round-ups and analysis of the day’s main sporting events Monday to Sunday.

William Hill will be sponsoring Sky Sports News’ evening coverage of the games from the English Premier League (EPL) and English Football League (EFL) to increase its brand awareness via messaging during the commercial breaks. It is understood that William Hill would be the sole sponsor of the biggest soccer news broadcast in the UK.

Previous marketing efforts include a sponsorship agreement with PDC Darts Championship dating back to 2015 which ended this January and the company stated that one of its highest-profile sponsorships with an estimated value of over £2 million ($2.39 million) a year was also considered under its broad sponsorship strategy review.

There were suggestions at the time that the sponsorship was discontinued due to the upcoming industry changes that would prohibit bookmakers from sports sponsorships but William Hill dismissed those claims.

The upcoming White Paper may affect William Hill’s multi-year partnership with Tottenham Hotspur if the government decides to put a stop to sports teams’ relationships with bookmakers.

William Hill has also partnered with the inaugural Racing League a year ago to become the title sponsor of the horse racing team-based competition aimed at reviving old traditions. Featuring 12 teams and 36 handicap races, the competition took place over six weeks luring teams with a £1.8 million ($2.15 million) prize pool. The William Hill logo appeared in the center of the boxing ring during Anthony Joshua’s title fights, as well as in video marketing campaigns, via an agreement with Matchroom Boxing. Joshua’s fights were exclusively broadcast via Sky Sports under the agreement between Matchroom and the news outlet.