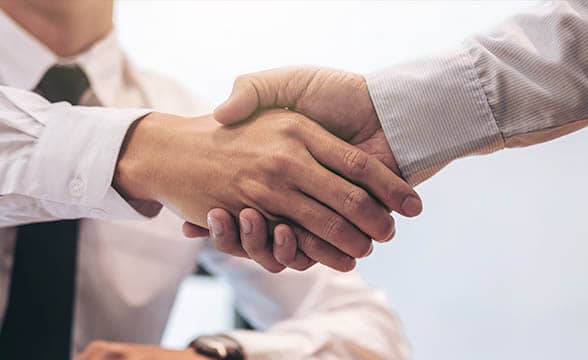 Award-winning social casino gaming company Ruby Seven Studios has partnered with premier casino games provider Wazdan. According to the agreement, Wazdan will transfer its entire portfolio of popular slots live on Ruby Casino, a social casino that focuses on the US market. The partnership will add more versatility to Ruby Seven Studios’ current offering with Wazdan’s titles that cover multiple genres. The supplier will also get to expand its foothold in the country, following a series of other hot deals and licenses obtained in different US states.

Social Casino, a “Huge Area of Interest in North America”

Wazdan’s chief commercial officer Andrzej Hyla spoke about the recent deal, expressing the company’s delight in partnering with the social gaming studio. He also emphasized the undeniable importance of social casinos in North America, adding that Wazdan was “very pleased” to introduce its games to a completely different category of players part of a fresh demographic. The exciting opportunity will allow the company to take its growth in the US to a new level after inking similar deals with PressEnter, Light & Wonder, and RushStreet Interactive. Wazdan also managed to scoop up several licenses for Michigan, New Jersey, and West Virginia.

The supplier also did an excellent job at extending its presence in other parts of the world. Its decision to power Napoleon Sports & Casino in Belgium with fresh content helped the company strengthen its position on the European market in the first week of July. Just a few days later, the supplier reached the Serbian gaming market via a content deal with SoccerBet, a popular sports betting and gaming brand in the country.

Ruby Casino Studios has multiple headquarters locations throughout the world, including Nevada, Reno, and India. The company focuses on bringing casino gaming content to online and brick-and-mortar casinos via free-to-play gaming apps and platforms. Some of the company’s most prestigious partnerships with land-based casinos include deals with Mystic Lake Casino, Delaware North gaming, and Pechanga Resort Casino.