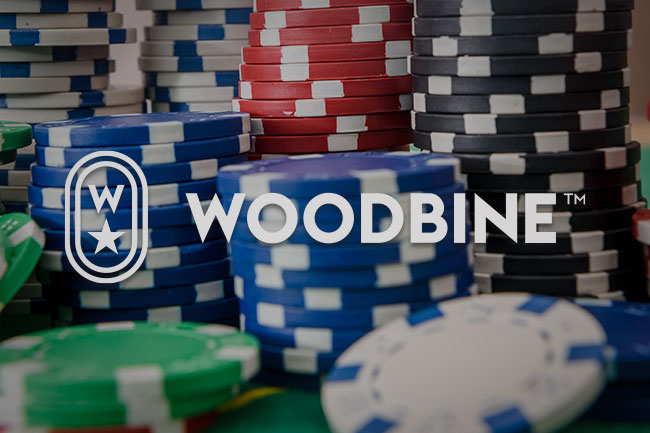 With Unifor Local 1090 and Great Canadian Gaming Corporation failing to reach an agreement on a new collective agreement, a new picket line has been formed. Following the strike at the employer’s Pickering Casino Resort, another demonstration rally has formed and this time at the company’s Casino Woodbine. With all six entrances of the property being obstructed by picket lines. Lana Payne, who serves as Unifor National Secretary-Treasurer, commented that the union’s members at Pickering Casino Resort and other properties are fighting for equality with workers at other gaming amenities operated by Great Canadian Gaming Corporation. She stated that the labour union will support them in the fight for fairness with the employer.

Corey Dalton, Local 1090 president said that the company can easily afford to pay workers of the Pickering and Ajax gaming properties what it is paying to its workers at Casino Woodbine. He claimed that until the gap is eliminated, the union and the workers will not rest. Currently, all six entrances of Casino Woodbine have been obstructed by picket lines.

Despite the ongoing strike at the Pickering and Ajax properties, the employer said that work at both venues will still continue 24/7. However, live table games at Pickering Casino Resorts will now suspend operations. Guests of the amenity are also advised to use the west entrance of the gaming establishment, which is towards Squire Beach Road and to approach the line with caution.

Meanwhile, Casino Ajax also issued a statement in which it said that it is hopeful that this type of disruption will have a limited impact on its gaming operations. The casino has even implemented several contingency plans that will allow it to remain open during the demonstrations. And its Getaway restaurant will remain open but with slightly changed hours, said management.