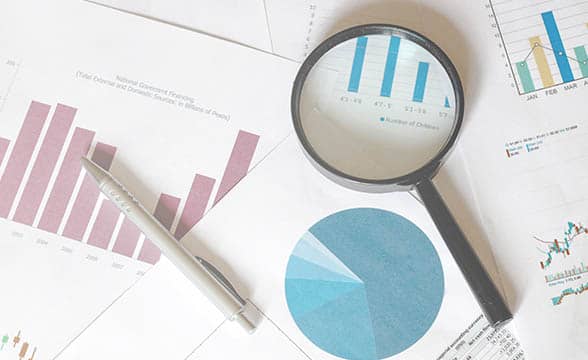 Around 65% of gamblers in the United Kingdom are not in favor of highly restrictive betting and imposed wagering limits, according to data from a YouGov survey. They argued that the said measures would likely make them look for unregulated or black markets. Today, the United Kingdom Gambling Commission (UKGC) decided to embrace a new methodology that would help it measure gambling harm. The new methodology will go through in spite of a few sampling problems that could generate a higher score compared to the reality in the field.

1.3% of UK’s Population Was Classified as “Problem Gamblers”

According to data from a pilot scheme that was completed in the spring, 1.3% of the UK’s population would be considered “problem gamblers.” The number is a lot higher compared to the 0.4% estimate that was issued by the Health Survey for England in 2018 and could be related to a number of factors that are not directly related to an increase in gambling. Moreover, 2.3% of all study subjects were labeled as “moderate risk players,” with 7.8% of them classified as low risk of gambling harm. The UKGC issued a warning concerning the new numbers, stating that they should not be used to estimate problem gambling as of now.

Explanations for the Survey-Pilot Differences

NatCen social research explained that the respective difference cannot be explained through a real increase in gambling activities, claiming such a thing would have been noticed by the UKGC’s surveys completed each quarter. The regulator claimed that some of these differences may have been triggered by the survey’s “push-to-web” methodology that relied on offline contact options that encouraged people to go online and fill in the questionnaires. The same methodology also included a shorter questionnaire sent by post, as a means of diminishing the survey’s selection bias in relation to players who use the internet frequently.

NatCen also considered that the discrepancy in the harm rates and the general gambling levels were most noticeable in the young population, with emphasis on women gamblers. The gambling harm rates related to the elderly were similar in both surveys.

NatCen also stated that the survey’s higher figures were not something unexpected, since the review of a past survey from GambleAware/YouGov had already suggested the fact that similar surveys could overestimate the reported rates of prevalence.

All in all, the UKGC believes the pilot survey’s methodology should be used in future gambling harm surveys while following a series of recommendations. The list includes the elimination of the bias toward gamblers in the sample population. According to the same recommendations, upcoming surveys should only take 20 minutes to fill in, while the sample size should include 20,000 individuals.