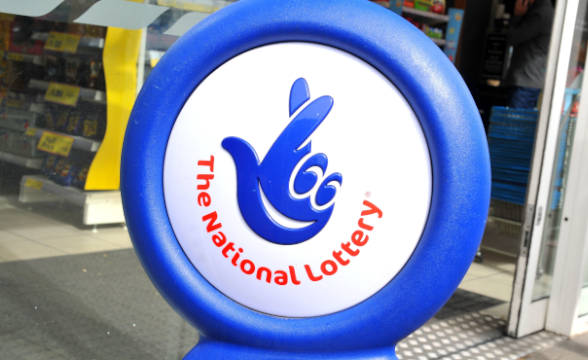 The National Lottery bid is once again in focus following a Mail on Sunday investigation which established that the man chairing the National Lottery Competition Committee has strong ties with Russia. Stephen Cohen ended awarding a license to Allwyn, the lottery company owned by Czech billionaire Karel Komarek.

Mail on Sunday Finds Ties Between UK Lottery and Russia

Cohen, the investigation argued, had spent years working for the private sector and helping bring fresh capital to the Russian market and worked for a top government official, Andrey Sharonov, who was a deputy economy minister. Between 2005 and 2008, Cohen was in charge of the hedge fund investment vessel owned by Troika Dialog, a bank that was at the time popular with the Russian government through its ties to Gazprom, an energy giant that has been used to project Russia’s economic power on much of Europe over the years.

Allwyn was also named earlier as having done business with Gazprom, which may end up giving some credence to Camelot’s challenge that the process was not entirely transparent. The UK Gambling Commission (UKGC) assured that no entity participating was linked to any ongoing sanctions against Russia, which has been buffeted by Western-led financial penalties in response to the former’s invasion of sovereign Ukraine and committing war crimes and atrocities. To Komarek’s credit, the man has condemned the war and called out Russia to a ceasefire.

However, Cohen’s case is slightly different as the Mail on Sunday had to dig in to find his previous employment history, which was not readily available on the UKGC’s website. Neither his LinkedIn page nor the government page made any references to his previous business foray in Russia, the media informed. Camelot is already challenging the lottery’s decision and while it has made no mention of bias in the case – but rather talked about changes in the tender process closer to the closing period – it may use this fresh knowledge to build a slightly different case.

MPs Urge for Full Transparency in the Matter

Meanwhile, MPs from the All-Party Parliamentary Group for Gambling Related Harm urged the UKGC to ensure that the process of awarding the license is impartial as it concerns a substantial contract that will shape the lottery’s future. MPs have called for caution when awarding the licenses to a company that has potential ties to Russia.

As one of the biggest contracts awarded by the government, it should be all “above board,” legislators urged. However, passing on the baton to Allwyn Entertainment may not happen immediately if the company gets bogged down in legislative proceeds with Camelot, and potentially Sisal if the latter joins. Allwyn is supposed to take over the reins from Camelot in 2024, reducing the ticket price from £2 to £1.