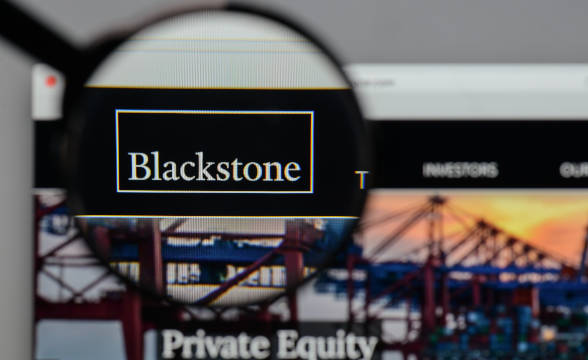 The Blackstone Group has cleared an important hurdle as it pivots towards the acquisition of Crown Resorts Ltd. The company has got the go-ahead by regulators in Victoria and New South Wales with the Victorian Gambling and Casino Control Commission (VGCCC) and the New South Wales Independent Liquor and Gaming Authority (ILGA) backing the move, which means that there is only one regulatory body before the company can proceed with the full acquisition.

The deal is estimated at AU$8.9 billion or $6.5 billion at the time of writing. This comes following the approval of Crown Resorts shareholders who voted overwhelmingly in support of the deal. The acquisition was not hurt by the regulatory headwinds that the company faced in Australia either, with The Blackstone Group commenting that it had predicted and accounted for these developments. The VGCCC statement read:

“In reaching this decision, our specialist team put in many months of work investigating the suitability of the Blackstone Group to become an associate of the Melbourne casino operator. Our approval comes with stringent conditions which balance delivering stronger controls on the casino and ensuring it continues to be the flagship casino in Australia. We will act should any of these conditions not be met by either Blackstone or Crown”

Now the Western Australian watchdog, the Federal Court of Australia, needs to give its final say in the matter to push the deal forward or stop it cold in its tracks. However, both regulators who have approved the deal have cautioned that in arriving at the helm of Crown Resorts, Blackstone would have to ensure that the properties in Australia comply with regulatory standards.

Crown Resorts was involved in one of the most damning financial controversies in Australia, with the company’s properties clearing UnionPay payments and booking them as hotel expenses when in reality they had to do with gambling expenses and potential money laundering. However, Blackstone is confident that it can take Crown Resorts past that and so is current Crown CEO Steve McCann.

Part of the fears that questionable practices may continue to linger at the property have been alleviated by the fact that there have been a number of changes in the company’s executive lineup as proof that Crown Resorts is committed to keeping things transparent, McCann is confident that the Crown Sydney property, which still awaits approval for its gaming operations by ILGA, can be a trend-setter for the global gaming industry as well.

Meanwhile, Crown Melbourne will have to comply with a two-year monitoring period during which a Special Manager will be appointed and report back to the regulator. Should all go well, the special monitoring regime will be lifted in 2024.