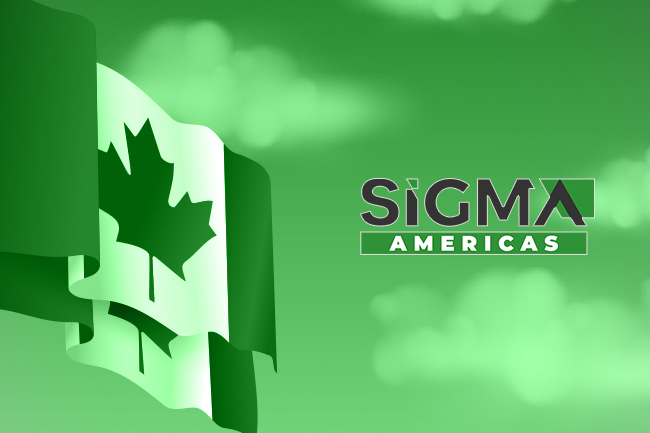 SiGMA Americas Summit is coming to Canada and more accurately Toronto, Ontario. The annual world gaming festival will be held at the Enercare Centre – Exhibition Place, Toronto and it will be a four-day event. Once more at the conference, gaming leaders will be able to exchange concepts, present their workshops, speak with investors, and have a chance at an exclusive award. SiGMA Americas Summit is an annual event organized by the leading hub in iGaming SiGMA Group, which also regulates and advocates responsible gaming. Visitors of the event will be able to exchange practices, and representatives of sectors like gambling, eSports, casino operators, crypto-betting franchises, horse betting, and more are expected to take part. According to the organizer, SiGMA Group, the four-day conference, and expo will give guests and stakeholders a chance to enjoy presentations, masterclasses and workshops from iGaming industry leaders. It will also feature plenty of networking opportunities with seasoned investors and industry peers. The event will also host another exciting edition of the Exclusive Awards Night.

SiGMA Americas Summit will commence on June 6, 2022, and run through June 9, 2022, at the Enercare Centre – Exhibition Place, Toronto. The city is determined to become one of the leaders in interactive gaming, by building on the foundation of deeply supportive frameworks. This year’s summit also coincides with the introduction of single-event betting in the country, which became reality last June.

Eman Pulis, Founder of SiGMA Group, commented that the company is quite thrilled about the nature of this year’s event. He claimed that the conference will feature some of the best speakers in the industry but it will also come at a time when the iGaming industry is booming. He promises that attendees will have a tremendous opportunity to speak with leaders from the sector.

In addition to that, the conference will bring together operators, providers, IT experts, innovators, and investors from the industry where they will have the opportunity to ink new relationships. The event will also feature a Toronto cultural tour at the Westin Harbour Castle, a networking poker tournament by GGPoker, iGathering dinners, and a networking drinks reception with Global Gaming Women, SiGMA /AGS Awards ceremony, SiGMA official closing party at Rebel, and more.

Earlier this year, SiGMA Group hosted SiGMA Asia in Dubai. The event started on March 20, 2022, and continued to March 23, 2022, at the Festival Arena Intercontinental Hotel Festival City. The conference featured numerous intriguing events such as the Investor’s Breakfast. This was which is a private event at AIBC Dubai Summit, and allowed companies to pitch their ideas to numerous investors.

The 25th Edition of CGS

Next week, Toronto will also become home to the Canadian Gaming Summit, which starts on June 7, 2022, and concludes on June 9, 2022. This year’s event will be held at the Metro Toronto Convention Center, and it will be sponsored by the leading geolocation technology company, Xpoint. This year’s edition of the conference will be the 25th one since its launch.