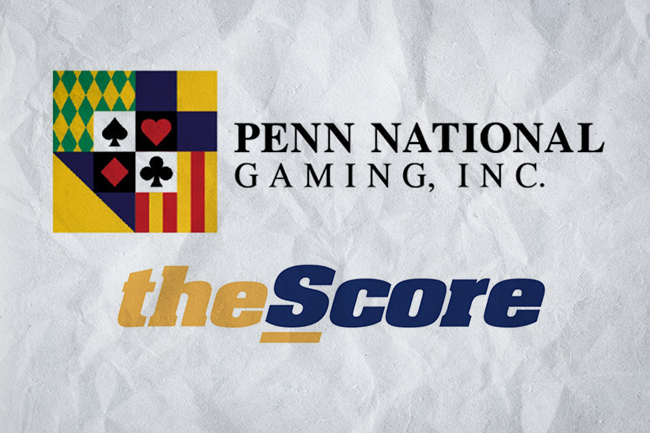 Toronto-based Score Media and Gaming has just informed that it has decided to withdraw its theScore Bet sportsbook from the U.S. market. The company has struggled for a while to adjust to the market and now its sports betting offerings will be shut down in the states it operates and stops accepting wagers on Canada Day. This decision comes almost eight months after theScore was acquired by Penn National Gaming in a US$2 billion cash-and-stock arrangement. The idea behind the deal was to increase the brand’s exposure in the competitive North American sports betting market. But now Penn National Gaming will turn its focus on its Barstool Sportsbook product.

Focusing on Other Products Score Media and Gaming has now announced that its theScore Bet sportsbook app will suspend wagering activities in the country on June 15, 2022. After that, its users will be still able to make withdrawal transactions. However, the betting company clarified that its move in the U.S. will not affect its media and wagering business in Ontario’s newly regulated iGaming marketplace.

The betting corporation revealed its decision to shut down theScore Bet platform in the four states it operates in. The four jurisdictions Colorado, Indiana, Iowa, and New Jersey, and Penn National Gaming plan on putting their efforts into the Barstool Sportsbook brand. The company has a 36% stake in it, and there is also an option to buy controlling ownership.

In a recent statement, President and COO Benjie Levy shared that since the acquisition of the betting brand, the company’s priority has turned to make Barstool Sportsbook a leading one in the U.S. and theScore Bet in Canada. Mr. Levy said that the timing of the move is right as the company wants to devote its efforts to the two markets via the two gaming brands.

theScore Bet has struggled to adjust in the U.S. market and gain momentum due to competition from betting giants such as DraftKings which has a major hold on the market. According to industry expert Chad Beynon, in order to establish themselves in the market, they tend to spend millions of dollars. And this is something that theScore wants to avoid.

As already mentioned, theScore Bet has made its way into Ontario’s regulated market for private gambling operators. The company has been given a license by the Alcohol and Gaming Commission of Ontario and it is now legally allowed to offer its online sports betting product in the province. A report by Morgan Stanley stated that the sportsbook app is off to a great start in the province after the market launched on April 4, 2022.

Last month, the company announced a 10-year partnership with the Toronto Blue Jays. The agreement allows theScore Bet to launch a premium sports bar and restaurant at the Blue Jays’ Rogers Centre home. In addition to that, the betting company will also allocate its name to two premium seating sections at the ballpark, as well as get rights to offer other in-person services at the property.