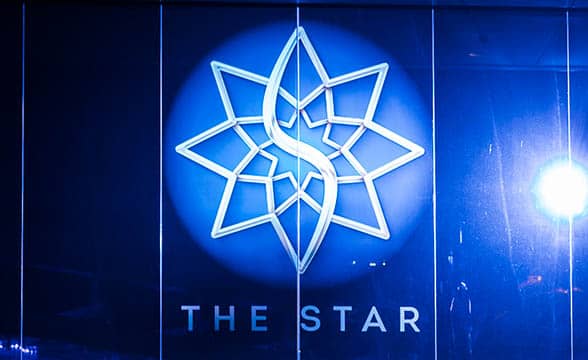 For the 12 months ended June 30, 2022, The Star Entertainment Group expects normalized revenue of AU$1.53 billion ($1.06 billion). The final figure is still to be confirmed by the company’s external auditors when the audit of its fiscal year 2022 financial statements is complete.

The Star informed that the quarter ended June 30, 2022, revenue from domestic operations strongly recovered to reach AU$512 million ($355 million), up 11% on the pre-pandemic levels.

The biggest revenue increase, 28%, came from domestic slot operations, followed closely by non-gaming revenue which contributed to 26% more than in 2019. Domestic table revenue has still to recover fully but came out within 5% of the pre-pandemic levels.

Across the group’s casino properties, The Star Gold Coast posted the strongest growth, up 48% on the 2019 levels, due to the recovery in domestic tourism and the opening of The Dorsett Gold Coast Hotel and The Star Residences. The Star’s Brisbane property registered revenues up 13% on the pre-pandemic levels while the Star Sydney recovered completely to the levels in 2019.

The Star warned investors that the full year results will be impacted by the first half net loss due to the property closures, operating restrictions, border closures, and the additional investments and costs due to the regulatory reviews. The group will release its audited fiscal year results on August 22, 2022.

The Star also provided an update on the Queen’s Wharf Brisbane Integrated Resort Development (IRD) which is expected to see a delayed opening due to the pandemic impact and higher than average rainfall in the fiscal year 2022.

A number of factors, including the rising costs of construction materials, labor shortages, supply chain challenges, and the inclusion of capital equipment required for the opening of the property, the Star said that total costs are now projected to be up around 10% on its previous guidance of AU$2.6 billion ($1.8 billion). The estimate does not include costs of pre-opening and operational readiness.

The cost escalation is to be funded through additional equity contributions between The Star and its joint venture partners, Chow Tai Fook and Far East Consortium, according to their interest in the joint venture.