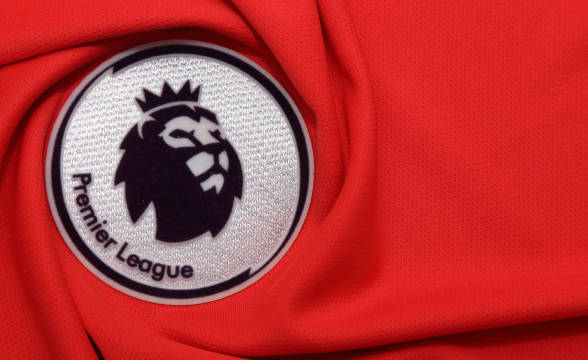 The open letter is written by 100 individuals who have suffered due to gambling addiction or as a result of a family member with a gambling addiction or have lost a family member to suicide related to gambling problems. They address the 20 Premier League soccer clubs as they have an extensive worldwide fan base of young people and gambling products, which have proven to cause addiction, should not continue to be promoted during soccer matches or on clubs’ websites and brochures the way it is being done currently.

In the letter, the campaigners express their disappointment that the white paper meant to review the reforms of the Gambling Act is again being delayed as a result of the turmoil in British politics and the resignation of Boris Johnson. They hope that Britain will soon have gambling regulations that countries such as Spain and Italy have already introduced. In this regard, they urge the Premier League clubs not to wait for the government but to take action. An example of 700 ads for gambling operators in just one soccer match is given as a stark argument that soccer clubs are not able to impose self-regulation and they need rules determined by the Premier League itself.

The letter elaborates that the campaigners will keep on fighting for a change in legislation. However, in the meantime soccer clubs should also try to do the right thing to protect their fans and put an effort into the banning of advertising and sponsorship coming from gambling stakeholders.

The Big Step Is Not Against Gambling

The open letter noted the highly-concerning numbers related to gambling problems and the harm that they can cause. Campaigners pointed to Public Health England data, which shows that gambling-related issues are the reason for 409 deaths per year only in England. Another study by YouGov is quoted, which reveals 2.9 million Britons are either already suffering from gambling addiction or highly exposed to a risk of such addiction.

Campaigners say they are not against gambling altogether, they do not want a ban on gambling. They think that adults should be able to make bets on soccer matches, but they want to protect the young audience and fans of soccer, which see Premier League clubs and players as their role models. Campaigners are of the opinion that gambling marketing has no place in a prestigious international league or in soccer in general.

The open letter comes in just before a shareholders’ meeting that will take place at the end of this week. The meeting is expected to discuss a ban on shirt sponsorships by betting companies and all 20 Premier League clubs will have a say in this matter.