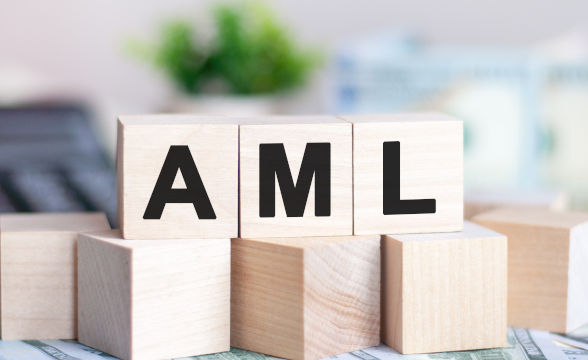 The American Gaming Association last updated its anti-money laundering guidelines in 2019, before the industry has heavily hit by the global pandemic and with the uptick in financial results, changing US legislation, and more global factors, an update to this document couldn’t have come too soon.

The American Gaming Association (AGA) issued a press release outlining the third revision to its “Best practices” document on anti-money laundering in the gaming industry. As per the release, the “casino gaming industry” is considered to be “a leader in AML compliance,” indicating that these types of documents are most likely very closely monitored by operators.

The last update was in 2019 when key focus areas for the update included Customer Due Diligence (CDD) and Know Your Customer (KYC) processes. Alex Costello – Vice President, Government Relations at AGA – said cited in the press release saying “As the methods and sophistication of financial crimes evolve, the gaming industry continues to spearhead efforts to combat money laundering,” emphasizing the necessity of the update.

So, for this update (you can read the document here), AGA released new guidance to the gaming operators, expanding their current compliance obligations, along with expanded red flag indicators, update definitions, and more, in hopes of providing the most clear-cut path to best compliance for gaming operators. The update was much needed, as the number of states that have legalized sports and iGaming has increased by sixteen, crypto- and digital assets have grown in popularity and there have already been new AML changes throughout US legislation, including the Anti-Money Laundering Act of 2020 which significantly amended the Bank Secrecy Act.

Numerous Developments for AGA During 2022

AGA has been busy at work in 2022, with an entirely new arm of AGA being created – the Anti-Human Trafficking Task Force – and just last month it issued its own document titled “Preventing and Combating Human Trafficking in the Gaming Industry” which you can read here. Bill Miller – AGA President and CEO – was cited in the press release, saying that everyone in the industry is “committed to stamping out all forms of human trafficking.”

2022 has been a good year for the industry overall, with US casinos reporting their best financial results since the pandemic, with in-person casino games revenue, sports betting, and internet gambling, reaching $8.92 billion in January and February alone. This amounted to a 19% growth in comparison to 2020 and north of 30% when compared to 2021, and it was in part thanks to the importance of iGaming for the overall industry. It has been picking up speed relatively quickly, with US$3.71 billion earned in 2021, which is an impressive result, given the much more established sports betting industry garnered US$4.33 billion in gross gaming revenue (GGR).

Macau, being a prominent example of how COVID-19 measures still affect the industry, has seen the opposite happen. Mostly thanks to it copying China’s “zero COVID” measure, Macau’s June expectations were lowered, which was almost right on the money, and the early July report about COVID-19 levels in Macau, furthering the narrative of Macau casinos slowing down significantly, contrasting the US where casinos have been flourishing.