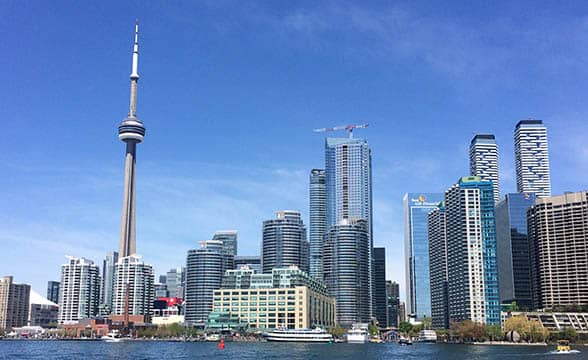 DraftKings, an American fantasy sports and sports betting company, has successfully received approval to launch in Ontario. The operator is one of the few to receive a two-year license.

DraftKings to Launch in Ontario

Shortly after Ontario announced its plans to launch a regulated sports betting and iGaming market, it quickly became one of the most targeted jurisdictions by operators. The biggest names in gambling waited in line to receive a license to launch in the province.

DraftKings has now become the 37th company to receive approval for launch in the region. Notably, it has already been registered as an operator by the local regulator, the Alcohol and Gaming Commission of Ontario. The company will promptly receive a license to launch its offerings in the province.

Despite being the 37th operator to launch in Ontario, DraftKings is one of the few to gain a two-year license. Only 11 of the licensees have had the same honors this far. The rest, excluding the local lottery, have been approved only for a year-long license.

Ontario’s market is the culmination of three years of efforts to allow private operators to offer gambling products in the country. Previously, the province’s lottery was the only one that could do so.

The Operator’s Business Is Steady

When Ontario’s regulated iGaming and sports betting market went live, many people noticed that DraftKings was missing. Instead, Ontario launched with a lineup that included other notable names, such as 888, Bet365, BetMGM, Caesars and FanDuel among others.

On the contrary, DraftKings was one of the first operators to launch in other key North American jurisdictions such as Arizona. This led some people to question its initial absence from Ontario. However, about a week ago, Jason Robins, the company’s chief executive, announced plans to launch in the province. This announcement came shortly after the DraftKings posted its report for the first quarter of the year.

According to DraftKings’ financial results, the company seems to be doing great. Its Q1 earnings were 34% higher than in the same period in 2021. This success was thanks to DraftKings’ clever strategies and M&A activity. About a week ago, the operator successfully completed the acquisition of Golden Nugget Online Gaming.

Meanwhile, DraftKings is also exploring blockchain opportunities, such as cryptocurrencies and non-fungible tokens. On May 4, the company announced that it is working together with Metabilia to launch a new suite of baseball NFTs.