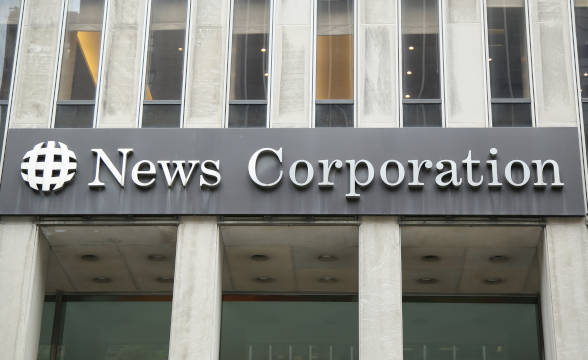 Tekkorp Capital, a digital investment and advisory group, has announced that it will go on a challenging new sports betting venture in Australia. The company is partnering with Matt Tripp, a former chair and founder of Sportsbet, BetEasy CEO and a sports betting pioneer. The partnership also includes News Corp Australia, gaming industry titans.

BetMakers Technology Group Is Selected as the Platform Provider

BetMakers Technology Group is a global wagering services provider and this company has been selected as the platform provider in the new venture. Tekkorp announced that it will be investing a significant amount.

The founder of Tekkorp, Matt Davey, who also has 25 years of working experience in the gaming industry, stated that the new venture is a “significant investment for Tekkorp Capital” and that he couldn’t be happier about it. Tekkorp has also assembled a good team to lead a new advisory arm recently.

Apart from Davey’s massive experience, this new venture will also benefit from Robin Chhabra’s knowledge of the Australian online wagering market, who will also be joining the board of executives.

Chhabra is an M&A advisor who specializes in the online gaming market and is the founding CEO of Fox Bet. Moreover, he was a former board director of BetEasy. While commenting on the new venture, Chhabra stated that the Australian online gaming market is now “ripe for innovation and competition” as it has been growing at a very fast rate.

He concluded by saying that the venture has the perfect mix of capital, skills, and experience to become a significant player in the market.

Todd Buckingham, the chief executive of BetMakers, stated that the deal will allow BetMakers to show that this is a company that enters markets efficiently and allows operators to focus their resources on marketing.

He added that even though the main market focus is Australia, he believes that the model has what it takes to be part of BetMakers’ “international expansion.”

The financial terms of the platform have been revealed and they state that the platform establishment fee will be $2 million. Launch development is set to be within 6 months and the monthly fee for development will be $500,000 (between signing and the date when the platform goes live).

Moving on, the development and service fee will be at least $7.5 million per annum and the annual fee based on revenue sharing will start at 25% of net gaming revenue. This fee will reduce by 1% each annum and the maximum cap per annum will be $20 million. Over a 10-year period, it is expected that the cap will grow to $43 million.

Thanks to this deal, BetMakers expects its revenue in the 10-year period to reach around $313 million. Right after the deal was announced, its shares jumped by 21%.