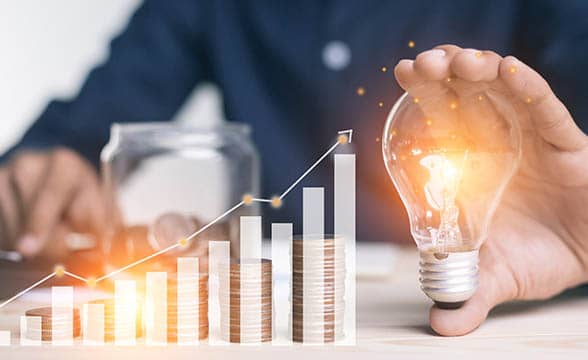 At the beginning of January, TAB NZ appointed Mike Tod as its new chief executive with the intent to help maximize its profits, support local communities, and boost returns to sports organizations in the country. Now, the New Zealand-based racing and sports betting agency announced surprising profit and revenue figures for April. The numbers went over the originally budgeted figures in spite of the company’s activities being interrupted by the latest Covid-19 omicron variant.

The agency announced a 4.5% increase to $14 million in the betting net profit compared to the budgeted amount. At the same time, TAB NZ’s turnover recorded a 0.8% rise compared to the original budget for April which was set at $221.7 million. The net profit followed the same ascending trend compared to the budget projected for April, reaching $15.3 million and signaling a 2.7% increase for the company. Finally, the code distributions and other payments also went 3.2% over the expected budget, reaching $16.3 million.

The restrictive measures imposed by the new omicron outbreak in New Zealand affected the company’s retail operations. The foot traffic in both the hospitality and retail sectors had a lot to suffer, but a slight improvement was observed toward the end of April, when the peak of the new outbreak had passed.

The rugby league match between the New Zealand Warriors and Melbourne Storm managed to gather $773,000 in bets. As for individual racing events, Awapuni’s Courtesy Ford Manawatu Sires Produce Stakes brought in a huge crowd that wagered close to $500,000.

TAB New Zealand is a statutory body set up with the help of the Racing Industry Act 2020. The agency offers betting services to the people of New Zealand while showing its support for the racing and sports organizations in the country. TAB was created in 1951, it is owned by the New Zealand Racing Board, and it represents one of the most iconic brands in New Zealand.