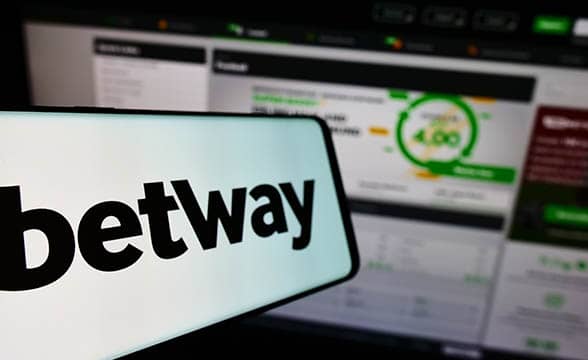 Online gaming brand Betway appointed Mohid Chaddah as its new Technology Director to further his career which started in the telecommunication industry and features roles at William Hill and Entain.

Chaddah joined Super Group-owned Betway from digital marketing agency Goat Interactive where he spent just over a year from March 2021 until May 2022 in the role of Chief Technology Officer (CTO). In his role as CTO, he will be responsible for oversight of Betway’s technology teams and the development of new products and will be operating from Betway’s office in London.

“Joining the Betway family is a real honour and I’m super excited to join a team that is delivering in such competitive landscapes.”

Chaddah also served as CTO for the African-focused provider of management services and technology to betting, lottery and gaming operators Editec from August 2020 until May 2022, according to his LinkedIn profile.

“I’m looking forward to embarking on a new future with a great set of people,” he concluded.

Prior to his roles as CTO, Chaddah was Digital Delivery Director at GVC Group, now Entain, from August 2018 until January 2020, and Programme Governance Director at William Hill from January 2020 until July 2020. During his time with Entain, Chaddah acted as the firm’s senior IT leader and managed a team of more than 350 employees.

Before joining GVC Group, Chaddah spent a year serving as Head of Sports Delivery at Ladbrokes Coral Group from August 2017 until July 2018. He continued his career at Ladbrokes coming from Paddy Power Betfair, where he performed initially as Programme/Project Manager from April 2015 until he was promoted to Programme Director in March 2017.

His professional career which started at telecommunications firm O2 in January 1995, also includes 11 years at Ladbrokes across various support and development roles within technology, before becoming Technology Manager and later on, Senior Technology Project Manager, two years as Business Development/Project Manager at sports betting tech supplier Kambi, as well as six months as Head of Gaming and Technology at Vermantia.

Chaddah holds a Bachelor of Science from Solent University in Southampton and followed his university qualification with a diploma in Marketing from the Chartered Institute of Marketing at the University of West London.

The addition of Chaddah is the latest for Betway following the appointments of Natara Holloway and Jonathan Jossel to its board of directors earlier in the month.