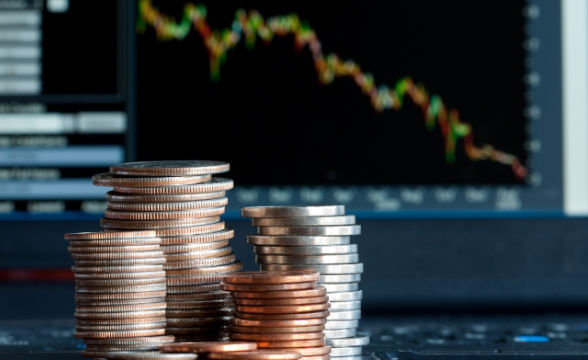 Suncity Group, the junket operator at the core of money laundering issues for Australian casino operators Crown and Star, released its full year 2021 financial results, stating that the business can continue operating in the next 12 months on a going concern basis.

Material Uncertainties on Ability to Continue as a Going Concern

The aggregation of all obligations and their timings “indicate the existence of material uncertainties which may cast significant doubt about the group’s ability to continue as a going concern,” Suncity stated in the financial report submitted to the Hong Kong Exchanges and Clearing and The Stock Exchange of Hong Kong.

Suncity directors prepared cash flow forecast covering a period of not less than 12 months from 31 December 2021, giving careful consideration to the group’s future liquidity and performance, as well as its available source of financing to assess whether the group will have sufficient funds to continue as a going concern.

In addition, certain measures to mitigate the liquidity pressure were already undertaken, including negotiation for the disposal of non-core assets, such as parcels of land in Japan, active negotiation with creditors to prevent immediate repayment of the loans or take further actions in the event of a default, negotiation with debtors for the loan receivable outstanding part of HK$485.5 million ($63.1 million) due on March 31, 2022, measures to control operating expenses, as well as continuing efforts to explore debt or equity financing.

Based on the cash flow forecast, the directors concluded that “the group will have sufficient working capital to finance its operations and to meet its financial obligations as and when they fall due within the next twelve months from 31 December 2021” and “consolidated financial statements on a going concern basis” can be prepared.