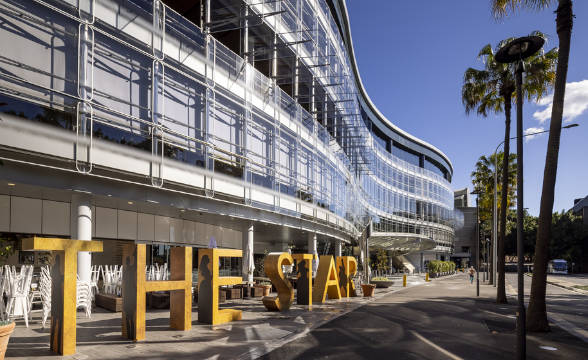 Star Entertainment continues getting into trouble. The company is currently being reviewed after it was accused of being involved in money laundering, foreign interference, crime, and fraud. According to a recent finding, Star allowed a Chinese billionaire to deposit billions without checking his source of income.

Huang Xiangmo had deposited around $1.3 billion (in US dollars) in Star between 2010 and 2018. Despite the Australian regulations and the ludicrous sums, Star Entertainment never bothered to check the bettor’s source of income. This was one of the numerous regulation breaches Star was found guilty of as the inquiry continues.

Xiangmo was eventually chased out of Australia in 2019 after the government concluded he may be an agent of the Chinese government. He was found guilty of bribing numerous people of high status and was considered to pose a risk to Australia’s national security. The country concluded that Xiangmo may be a part of the United Front Work Department – a Chinese intelligence organization that aims to establish favorable relations with notable foreign politicians through fraudulent means.

Needless to say, Star Entertainment’s past involvement with the billionaire does not help it clear its brand’s name.

Xiangmo May Have Used the Deposited Money for Briberies

While the story with Xiangmo dates to a few years ago, its resurgence in the Star Entertainment case increased suspicion towards the operator. To determine the Chinese billionaire’s involvement with Star, Caspar Conde cross-examined Kevin Houlihan, the gambling company’s general manager of financial crime and investigations.

Conde concluded that Xiangmo may have deposited over a billion but his losses were not huge when the overall sum is taken into mind. According to the investigator, the Chinese billionaire may have allowed other people to access his deposited funds either for gambling or other reasons. NSW’s Independent Commission Against Corruption concluded that a $100,000 bribe that Xiangmo had sent to Australia’s Labor Party in 2015 may have come from the funds he deposited in Star Sydney Casino.

Additional findings showed an email correspondence between Star Sydney’s compliance team and Micheil Brodie, ex-responsible gaming manager of the company. At that time, Brodie reassured the team that Xiangmo is a highly-valued customer who “is not convicted of a relevant crime” which would make it unacceptable to have him as a client.

Star Entertainment will continue as the company prepares to undergo a transformation. The operator just announced that John O’Neill will assume the role of an interim chief executive officer after Matt Bekier’s resignation. This move was also criticized by some analysts who believe it will do nothing more than line up O’Neill’s pockets.