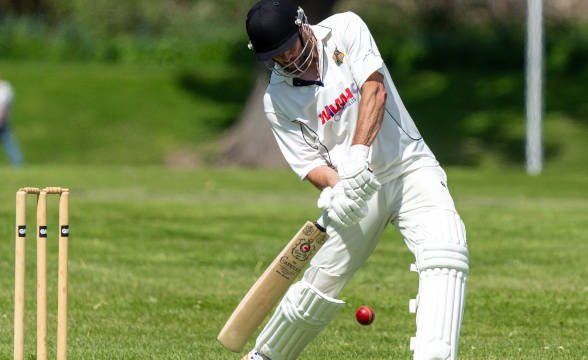 If you are a cricket fan, you are probably aware that Ireland’s T20 series against India is just around the corner, and if you are not, then suffice to say that both countries are big in the cricket world. Enough to have received the attention of sports betting platform Stake.com, which is making its first foray into the sport and looking to raise awareness for its brand among cricket fans.

This is also the latest move that places Stake.com on a course for global hegemony in the sports betting sector, becoming an omnipresent brand in every sport. The first game of the two series is set to begin on June 26 in Dublin with Stake.com operating as the Presenting Ground Sponsor.

Stake.com is translating the digital space, though, and will ensure that its brand is visible across the circumference of the playfield which will help the company get the desired exposure with cricket fans. Other areas covered with Stake.com branding will include the Man of the Match trophy, the coin toss area, and not least, the stumps.

All in all, Stake.com is hard to miss if you tune in to watch any of the two games later this month. Stake.com head of acquisition Akil Sarin welcomed the opportunity for the company to be recognized as Presenting Ground Sponsor:

“As the Presenting Ground Sponsor for the Ireland v India T20I series, 2022, we are looking forward to the cricketing action featuring an exciting Irish team and one of the top sides in the world – India.”

Sarin confirmed that his company is actively looking to expand globally and make sure that its name is recognizable to sports and cricket fans everywhere. Stake.com has been working closely with sports in the United Kingdom, associating itself with various teams and organizations in a bid to continue raising its profile.

Everton FC, a Premier League club has struck a partnership agreement with Stake.com which will see the betting giant’s logo appear on men’s and women’s player shirts on July 1, 2022, when the partnership will officially enter into effect.