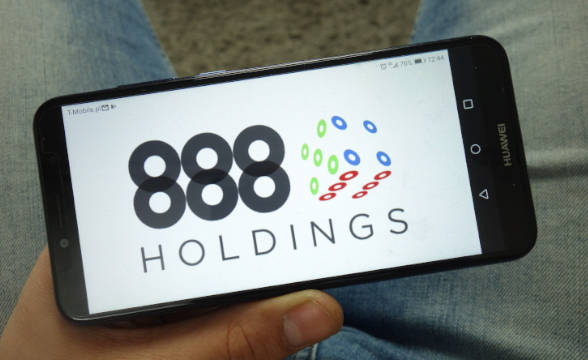 888AFRICA, a recently established joint venture between 888 Holdings and five gaming industry veterans, looking to capitalize on the growing interest in gaming products in Africa continued to expand its senior management team with the appointment of Sorin Nichita.

The appointment of Nichita as Vice President of Performance Marketing and BI saw the former Goat Interactive Head of Insights reunite with 888AFRICA’s chief executive officer Christopher Coyne who has also served as CEO of Goat Interactive until earlier this year when he left the company he had co-founded to lead the new Africa-facing gaming project.

Before joining Goat Interactive in May 2021, Nichita served from March 2019 for just over two years as Head of Online Marketing at the Malta-based supplier of management services and technology to sports betting, lottery, and gaming operators in Africa.

Nichita made the switch to the gaming industry in December 2017 when he quit his job as Managing Director of Romania-based retail gas stations operator Start Group which he joined in March 2014.

Prior to his position at Start Group, Nichita spent nearly nine years serving in different managerial roles at Romanian oil refiner company Rompetrol, including General Manager in Georgia and Bulgaria.

His career began in September 2002 in the telecommunications sector as VoIP Network Manager at SN Radiocomunicatii SA, a role he performed until April 2005.

Recruitment Drive ahead of Launch

The joint venture in which 888 Holdings has a minority stake will operate the gaming brands of the Gibraltar-based group across regulated markets in Africa against a brand license fee. The brands will operate on a third-party technology platform to allow for a higher level of product localization and will launch in four markets by the end of 2022.