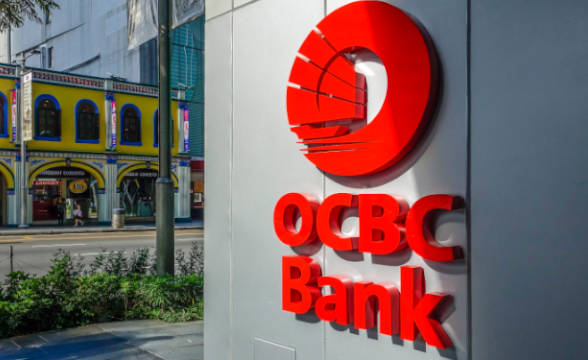 A Singaporean bank teller at OCBC has stolen S$10,000 ($7,200) from their cash bag in the space of two months to fund their gambling habit. The culprit, one Zechariah Wong An Yi, will now spend at least six months in prison after he admitted fault and pled guilty to criminal breach of trust. Another four charges are now being discussed which may end up lengthening the man’s sentence.

More Money for Gambling within Grasp

The culprit’s criminal deeds date back to October 1 and November 28, 2019, but justice has finally caught up with him. In the course of the investigation, it became clear that Wong would use the money to bet on various soccer games in the hopes of turning a profit. He would bet a few hundred dollars at a time.

Wong managed to stay under the radar for a while as he used additional money to replace the missing ones in order to conceal his crime. However, in doing so, he committed even more crimes, as he had to forge signatures on cash withdrawals forms, banking out of his father’s and friends’ bank accounts.

Wong has done this on at least 15 occasions as he used the OCBC’s signature verification system to conceal his crime. A total of S$7,300 ($5,300) and S$2,189 ($1,593) were withdrawn from his father’s and friend’s accounts respectively. Wong would even deposit money back into the accounts using the stolen cash from the bags.

No Money to Be Returned to Father and Friend

Neither the friend nor Wong’s father expects the culprit to return the money, a court ruling stated, but no further details as to what means have been provided. Wong has received a lenient sentence considering that his crime(s) could have earned him up to 30 years behind bars and a considerable penalty. The court is still looking into other charges that may extend Wong’s sentence.