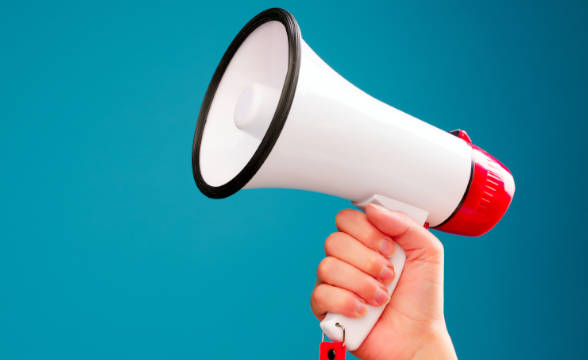 Simplebet is expanding the scope of responsibilities for its Chief Product Officer Nerenberg by promoting him to the role of COO. Nerenberg has been serving as CPO at the tech supplier since November 2018.

Nerenberg, who is filling the void left by former COO Francesco Borgosano, joined Simplebet from DraftKings, where he held the role of vice president of games from July 2014 until November 2018. Borgosano decided to pursue a career as an entrepreneur and co-founded with fellow Simplebet alumnus Leo Gaspar software provider firm Huddle.

As COO, Nerenberg will continue to be part of the leadership team based in New York, spearheaded by CEO Chris Belacqua and including chief technology officer Simon Gershley, chief financial officer Michael Kilduff, and vice president of people Kat Malkova.

In August, Simplebet secured $30 million in funding from the Anti Fund, an investment vessel associated with Jake Paul and Geoffrey Woo, in addition to the $15 million the tech supplier raised in March, to bring the total amount of capital secured through funding rounds to $80 million.

Jim Murren, Howard Schultz, Jeff Mallett, and David Levy, as well as sports franchises such as the San Francisco Giants and technology company Aristocrat, are now investors at the innovative betting technology supplier, which is determined to continue with the consumer adoption of its micro-betting products.

Just days before the funding round in August, Simplebet signed an agreement with one of the two big boys on the sports betting scene, DraftKings, to deploy its real-time micro-betting products for the NFL, MLB and NBA via the Boston-based operator’s offering.

In December, Simplebet launched Playbook, a direct-to-consumer free-to-play game utilizing the company’s micro-betting products, such as field goals, kickoffs, drives, plays, innings, and more, to create an action-packed experience and boost engagement with fans and bettors.

Among the latest sports betting operators to partner with Simplebet for access to its real-money micro-betting products was Super Group’s Betway and the deal in February ensured Simplebet’s products went live in five US states, Colorado, Iowa, Indiana, Pennsylvania, and New Jersey.