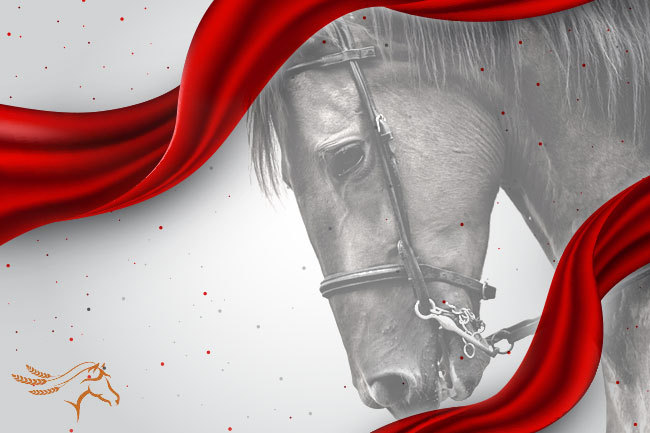 This summer Marquis Downs will be welcoming back horse racing for an exciting 10 days of Thoroughbred events. The Saskatoon track which closed down last year will now reopen thanks to Moosamin Downs and Entertainment which acquired a racetrack operator license from the Saskatchewan Liquor and Gaming Authority and will host possibly the last racing starting from August 27, 2022. Last year, Saskatoon’s Prairieland Park announced that due to financial difficulties, races at the historic Marquis Downs track have come to an end. This led to a major uproar among the local horse people, which have devoted their lives to the track, and had to seek opportunities elsewhere. However, this summer the track will host world-class horse racing once more. This week, Moosamin Downs and Entertainment announced that it will be hosting the Elite Indian Relay Championships and Federation of Sovereign Indigenous Nations Chief’s Mile race in August 2022. Chief of the Nation, Cheryl Kahpeaysewat, said that acquiring the license and undergoing numerous application processes is the first milestone on a path of building the tribe’s vision of long-term economic participation.

Fans of horse racing will also be glad to learn that wagering will be available for the upcoming ten-day schedule both on-site or online via HPIbet Network. The events will kick off on August 27, 2022, and a full schedule should be provided shortly. The events will also mark the First Nation’s debut and ability to participate in the horse racing industry as an operator.

FSIN Chief Bobby Cameron commented that when the news of Marquis Downs’ closing emerged last year, many people were affected by the closure. The Chief said that MD&E saw an opportunity and took it when many were not willing to do so. He also added that the Nation is supported unanimously by FSIN’s Chiefs in assembly in its effort.

However, that is not all, as Moosamin Downs and Entertainment also shared that it is developing a race track in the Corman Park rural municipality, and its construction of the 140 acres property should begin next year. The new track will replace the historic Marquis Downs, which is on course to shut down later this year and be replaced with a multi-purpose arena.

Back in June last year, Prairieland Park informed that it will be shutting down the track as has been operating at a loss of CA$500,000 annually over the course of five years. And according to the park, the horse racing facility will be replaced by a professional soccer team after discussions with the Canadian Premier Soccer League. However, this has led to plenty of local objections.

Breeders Bev Leonard and Eddie Esquirol were one of the frustrated locals who were not happy to hear the new plans for the track. The pair has been breeding and training horses at Fox Tower Farms for over 20 years. Mr. Esquirol stated that he first started working with fillies at the age of 17 and he is now extremely disappointed with the decision to shut down the track.

Source: Langager, Brody “Marquis Downs, but not out as horse racing returns to Saskatoon”, GlobalNews, July 18, 2022