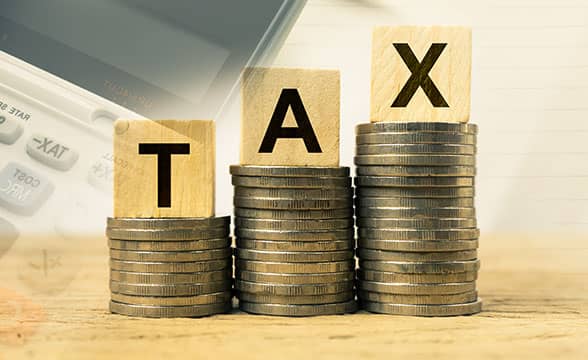 Gambling operators in Romania are currently going through a rough patch in the context of the recent regulatory adjustments in the Fiscal Code. The new regulations that are forcing them to increase the taxes on player winnings were ratified by the country’s Parliament and will go into effect starting August 1. All licensed online and brick-and-mortar gaming operators will need to apply a new withholding tax structure on players’ winnings. The taxes will be applied on all gaming verticals. Government members proposed an amendment on the betting taxes part of the Fiscal Code on July 15. The measure was meant to boost the tax contribution from the gambling industry in the country.

The New Withholding Tax Ranges Between 3% and 40%

The country’s gambling regulator will also apply a brand new fee structure for operators seeking to have their licenses renewed. The tax will double in size, from $122,780 to $327,436.

The Remote Gambling Trade Association (AOJND) in the country has asked the government to establish a standstill period on the new taxes. AOJND considers gambling operators should be given more time to talk through the fresh alternatives to the old taxes. The same trade association also referred to newly established tax bands as penalties applied to recreational players. According to a market research, 80% of Romanian players’ winnings were smaller than RON 1,000 ($207).

AOJND also issued a warning regarding the new Fiscal Code changes, stating the new taxes on players’ winnings will heavily affect 90% of Romanian’s players that use licensed operators.

The new changes are expected to drastically cut the number of players on licensed websites and encourage their migration on illegal sites that are not licensed.