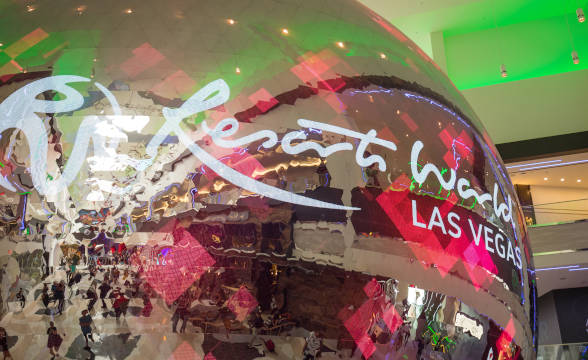 The Culinary and Bartenders Unions recently announced that they had reached a tentative agreement with Resorts World for a new, three-year contract. This unionization effort is the first of its kind for the Las Vegas branch of the gambling giant and will cover 2,000 of the company’s employees. The contract will come into effect on June 1 and will last through May 31, 2025.

The deal provides employees with an impressive number of protections and benefits. These include wage increases, health care benefits, access to the Culinary and Bartenders Housing Fund, Culinary & Bartenders Legal Service Fund, and the Culinary Academy of Las Vegas. Employees also receive increased protection from sexual harassment, workload, technology, and immigration. Union representatives did not share exact numbers from the vote to pass the deal but confirmed that 99% out of “hundreds of votes” supported the agreement. This matches the positive sentiment among the hundreds of employees who participated in the contract ratification on May 20.

“The Culinary Union applauds Resorts World Las Vegas for committing to a card-check neutrality agreement early on – which showed the city and employees that the company respected workers’ right to choose whether to form a union – and for agreeing to a strong union contract that protects workers by providing fair wages, job security, and the best health care benefits in Nevada,” stated Ted Pappageorge, Secretary-Treasurer for the Culinary Union and lead negotiator after the closing of the deal.

Culinary Union members include guest room attendants, cocktail and food servers, porters, bellmen, cooks, bartenders, laundry, and kitchen workers. It has been operating in Nevada for 87 years and has contracts with the majority of the establishments on the Strip.

Resorts World Also Recognized the Benefits of the Unionization Deal

Resorts World Las Vegas, which opened on June 24, 2021, is one of the newer establishments in the area. Its construction cost $4.3 billion, and it occupies the location of the former Stardust. The gambling giant, owned by Genting Group, a hospitality and casino company based in Malaysia, began negotiations with the union in December 2021. Scott Sibella, president of the resort, said in a statement that “Resorts World Las Vegas prides itself on providing our guests with remarkable experiences, and that begins with our team members.” He also expressed Resorts World’s continued commitment to the well-being of its employees.