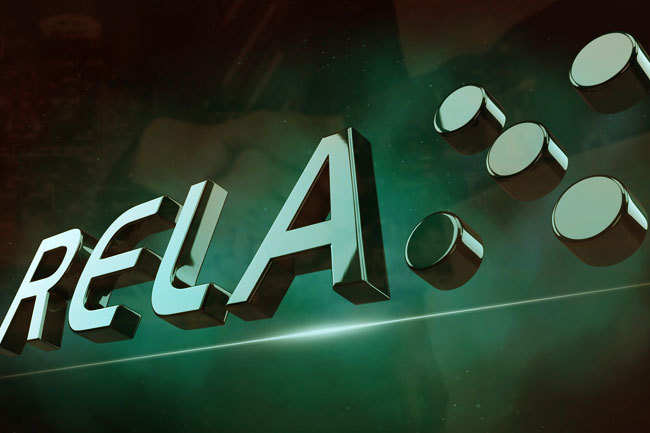 On Wednesday, July 20, 2022, the leading provider of iGaming content, Relax Gaming, presented its latest slot offering called Volatile Vikings 2 Dream Drop. This six-reel slot variation invites players to a Viking adventure where Scatter symbols could trigger up to 10,000x of one’s initial bet. The release is a sequel to its hit title Volatile Vikings. Over the course of the last few years, Relax Gaming has turned into one of the most innovative and reliable iGaming aggregators and suppliers of online content. Currently, the company delivers more than 4,000 digital titles from its proprietary slot portfolio or through its selected content from third-party studios from its various partners from all around the globe. As the name of the title suggests, it comes with high volatility, while also utilizing a 6-reel grid. Players will be glad to learn, that they can win up to 10,000x of their bet by revealing Scatter symbols on the reels. This title also comes with a Multiplier Reveal mechanic, this starts each spin with two Multiplier Reveal symbols one on the third and fourth reels.

Players will notice that each of these symbols comes with a counter and multiplier on it. The counter will drop down by one for each winning cascade. And once it reaches zero, the multiplier activates and the remaining adjacent symbols are eliminated from play. Thus, making way for new symbols to come into play.

There is also a Free Spins bonus feature which is activated by landing three Bonus symbols, and every additional symbol after that will award one more spin. Then, there is the main attraction of the game, the Dream Drop Jackpot. This fan-favourite feature is randomly activated and awards players a chance of winning one of the five progressive jackpots – Rapid, Mini, Maxi, Major or Mega ones.

Relax Gaming, which recently made its debut in Ontario, Canada, is one of the most successful iGaming providers in the industry. Recently, this was further confirmed at the EGR B2B Awards, as the company earned the “Best Mobile Gaming Software Provider” award. However, that is not all, as it has also claimed Best Game Provider at the AskGamblers Awards.

While not producing world-class content for the iGaming industry, Relax Gaming is on the lookout for new partners and expanding its operations across new markets. Back in November last year, the studio announced a partnership with the online casino brand NetBet. Through this, the supplier has launched content to the casino’s platform.

Thanks to the agreement, players of NetBet’s Germany and Romania fan bases now have access to a wide variety of content from the iGaming distributor. Some of the first launched titles in the said regions were the provider’s biggest hits such as Top Dawg$, Volatile Vikings, and the award-winning Money Train 2. New content from the company is also integrated on a regular basis.