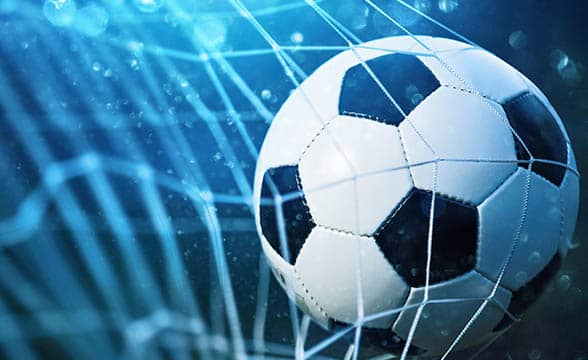 The Premier League Believes a Gradual Approach Is Needed

The top soccer league explained that removing sponsorships completely will leave many clubs struggling financially. It argues that a sudden ban will do more harm than good and will hurt professional sports. On the contrary, a gradual reduction in gambling sponsorship will be a much more sensible approach that will not have a devastating effect.

The Premier League proposed to reduce gambling sponsorships with each passing year for the next few years. It plans to only keep gambling logos on its players’ sleeves where they will be less visible and thus less harmful.

The League declined to publically comment on its discussions with the government. However, according to reports, Chris Philp from the Department for Digital, Culture, Media and Sport (DCMS) is considering the Premier League’s idea. The DCMS is currently working on a white paper that will introduce changes to Britain’s Gambling Act. The Department’s goal is to make the United Kingdom’s gambling laws suitable for the modern digital age.

Some have scrutinized the Department for being too indecisive and stalling the white paper. Others have accused the DCMS of watering down the white paper amid lobbying efforts from the gambling industry. Anti-gambling parties in Great Britain have been pushing for a mandatory levy on gambling companies and for a ban on gambling sponsorships in professional soccer. Through its proposal, the Premier League seeks a compromise with these anti-gambling sentiments.

Right now, many of the elite soccer teams in the United Kingdom have sponsorship agreements with gambling companies. Some of the most recent developments saw AFC Bournemouth ink an agreement with Dafabet. Earlier, Everton FC penned a controversial agreement with Stake.com. Stake offered to provide Everton FC with $12.5 million a season in what is the best sponsorship deal the club has ever signed. However, the agreement was not well-received by anti-gambling parties, leading to a petition for the deal’s cancelation.