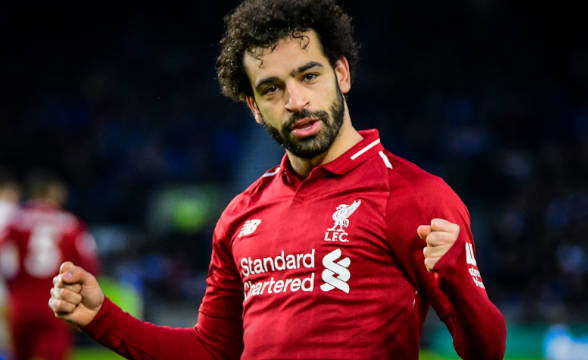 The Premier League will have to take a step back and delay a proposed voluntary ban on sports gambling sponsorships following the expected resignation of minister for gambling Chris Philp on Thursday.  According to Sky News, the vote has now been pushed back to late July and will not happen sooner.

The sudden exit of Philp, though, has not left the White Paper process without teeth, as the minister has assured that the document is being finalized and his resignation would not influence the release timeline as feared by some observers, especially those who have been calling for harsher measures on gambling.

The media reported that Premier League clubs were asked at the beginning of the month to consider a voluntary ban on sports gambling partnerships. However, not the entire partnerships would be affected. Rather, clubs will have the option to retain circumference branding in their stadiums but forego the front-of-shirt and sleeve display of gambling firm logos.

This proposal is supposedly going to be backed by some of the bigger teams in the Premier League, including Manchester City, Manchester United, Arsenal, Liverpool, Chelsea, and more. However, Manchester City recently signed up with 8Xbet, focusing on the Asian market, but still featuring gambling branding at home, putting this commitment in question.

The voluntary measure now pitched by the Premier League is an attempt to assuage fears that the government may renege on a promise to tighten the noose around such partnerships and ensure that they are not harmful to consumers. The Times and Sky News reported that the government may actually choose to let gambling sponsorships continue, but introduce new “red lines.”

These reports have already caused a stir among anti-gambling campaigners who are insisting that the government step in more decisively. In the meantime, the Premier League will give participating clubs more time to deliberate. Originally, the league wanted an answer within a” few days”, as per reports. The Premier League proposal, though, does foresee the eventual ending of all gambling sponsorships by the 2024-2025 season.