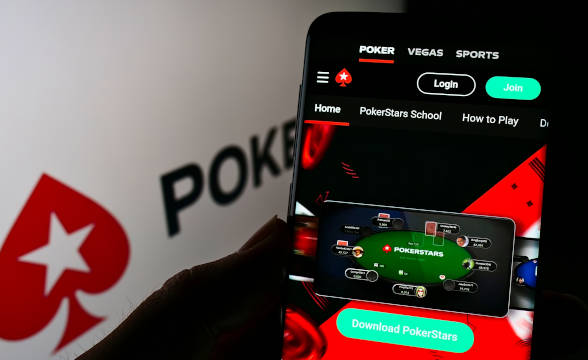 It is ON. This is the message PokerStars is sending fans who will finally have the opportunity to play on their favorite online poker site in Ontario. The Alcohol and Gaming Commission of Ontario (AGCO) has cleared the company for launch in the market and PokerStars is celebrating in style.

As a result, the company is hosting the Ontario Platinum Series with CAD$1.5 million ($1.17 million) in guaranteed prize money. Thanks to the latest license, PokerStars is finally delivering on a trifecta of products, including sports betting, poker, and online casino.

This means that the PokerStars.com website will become a single-access point to all they want to do. PokerStars managing director of marketing Tom Warren welcomed the release and said that Ontario is what the company considers its home market.

Now that private gambling is fully legal in the province, it’s time for PokerStars to make its stake in its home market. Warren added:

In many respects, Ontario is our home market, given the first-ever hand of PokerStars was played here over 20 years ago, so we are thrilled about the new regulated environment within which our players can play.

Tournaments, Rewards, and More at PokerStars

The newly-announced tournament is already promising. The event will take place from July 10 through July 18 and feature $1.5 million guaranteed in various prizes. PokerStars will use the opportunity to introduce a $100,000 GTD New Sunday Major every week.

The company will also introduce a rewards program that will be running at x2 the pace from July through August to offer players more opportunities to find their bearings on the platform. PokerStars will also make the old PokerStars.com client unavailable and migrate the product, tournaments, and general offer to the new one.

There will be a number of fresh tournaments and hopefully sustained traffic that can easily result in good liquidity for the Ontario market. Poker in general fares slightly worse than the other available gambling segments in most regulated jurisdictions but it’s also gaining momentum.