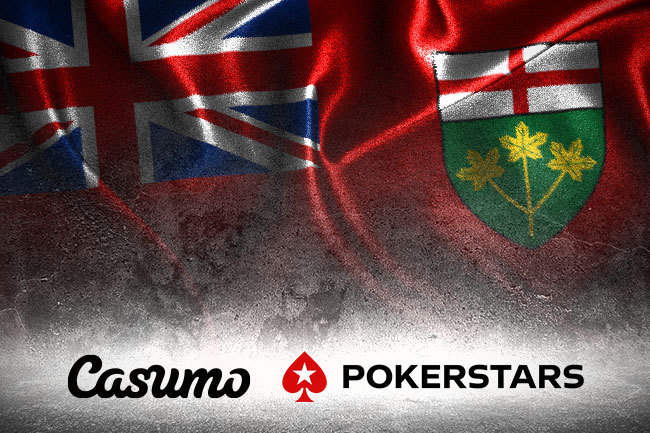 More and more operators have now joined Ontario’s brand-new and regulated private operator framework for online gaming and mobile sports wagering. The Alcohol and Gaming Commission of Ontario has also given the nod to leading casino operators such as PokerStars and Casumo to become part of the market and offer their premium gambling products to local bettors. Ontario’s competitive market for private gaming operators officially kicked off on April 4, 2022, and up until now, more than 20 operators have gone live in the province. The province has opted for the change, as a way of eliminating the grey market industry, as well as stopping locals from pouring millions of dollars into unregulated and unsafe gambling websites. After acquiring the mandatory approvals from the Alcohol and Gaming Commission of Ontario, PokerStars and Casumo are now able to offer their broad selection of gaming offerings to locals. PokerStars is the parent company of TSG Interactive Canada, and its license for the province kicked in on June 8, 2022, and it will run through June 7, 2024.

In the meantime. Casumo has also got its hands on a license to operate in Canada’s most populous province, which paved the way for iGaming expansion across the country. Casumo is a Malta-based digital casino and sportsbook and it managed to get its license via its parent company Pret Play. Its certification is set to expire on June 7, 2023.

Ontario’s open iGaming market is a fruit of years of planning from the provincial government and a plan to take away the monopoly from the Ontario Lottery and Gaming Corporation. Since the launch, a plethora of operators has secured certification to join. This includes Unibet, theScore, BetRivers, 888, LeoVegas, Bwin, Bet365, FanDuel, BetMGM, Caesars Sportsbook, Betway, DraftKings, BetVictor, PointsBet, and more.

DraftKings joined the market later than its counterparts, as the company announced its entry into the province’s regulated framework in May 2022. DraftKings Sportsbook is now available and local bettors are now able to place a safe and legal wager on numerous sports and events on the app. This includes the 2022 NHL Playoffs, MLB games, MLS matches, as well as the 2022 FIFA World Cup in Qatar.

However, not everyone is in content with the province’s regulated market for private operators. The Mississaugas of Scugog Island First Nation claims that the province did not hold consultation with Indigenous communities and thus it could have a potentially damaging effect on their operations, including loss of revenue and jobs, as well as an impact on the economy of many local First Nations.