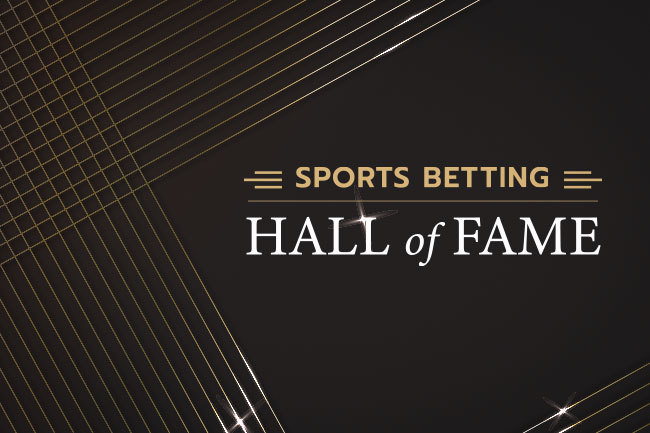 Recently, Paul Burns, President and CEO of the Canadian Gaming Association, is now part of history. In a special ceremony on July 13, 2022, in East Rutherford, New Jersey, the gaming official became the first Canadian to be inducted into the SBC’s Sports Betting Hall of Fame. Mr. Burns has had a major role in advancing the country’s gambling industry since his appointment in 2018. SBC’s Sports Betting Hall of Fame was introduced in 2016 and it acknowledged individuals who have made positive contributions to the sector. Along with Mr. Burns, three other industry leaders were also included in the class of 2022. They are VP of UBBookmaking Sandy Drozd, VP of strategic partnerships and marketing for VSiN, Vincent Magliulo, and sportsbook director at the South Point Hotel, Chris Andrews. The President and CEO of the trade association, who played a major part in the creation of Ontario’s iGaming market and the decriminalization of single-event betting said that he was surprised by his induction. He shared that it is a tremendous experience to work with all the people in the sector and that he feels blessed and privileged to be able to be part of the industry.

However, his efforts of advancing the sports betting field do not end here. He shared that he will now focus on enhancing the country’s land-based sector. He indicated that despite the launch of online sports betting in Ontario, the country has still not opened sportsbooks across its territories and this will be one of his main objectives for the future.

Mr. Burns expects that one of the largest obstacles for the local gaming sector is to keep up with the quick advances in technology in the gambling industry. He commented that Canada has a great ecosystem for innovations and that there are constantly new products for fan engagement, and predictive tools. But industry leaders must make sure that the evolution goes on.

Ontario’s mobile sports betting and gambling market went live on April 4, 2022. Most recently its regulator, the Alcohol and Gaming Commission of Ontario, announced that Bally Bet has launched offerings in the market. As of last Thursday morning, a total of 19 operators were running more than 30 gambling sites and apps in the province. With more on the way.

In April when the province officially kick-started its iGaming model, the Canadian Gaming Association issued a statement to congratulate the local government. In it, the association said that the new regime allows the province to reset its priorities for its gaming industry, while also enabling competition in the market, and providing much-needed revenue for the province.