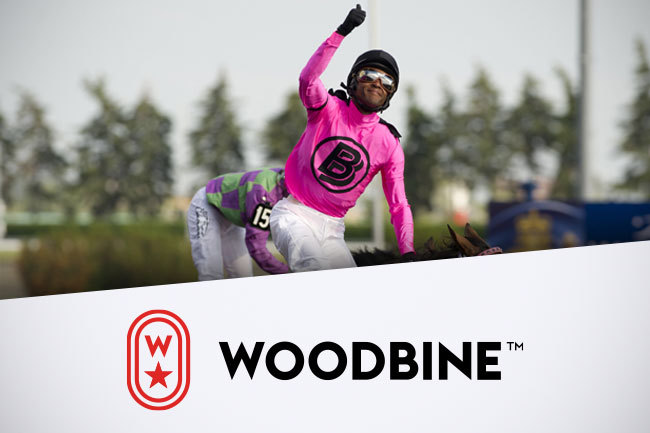 Woodbine Racetrack’s Thoroughbred season is off to a tremendous start, as the track welcomed fans and horsepeople on Saturday, April 16, 2022. Decorated jockey Patrick Husbands, who last season implied of retiring, is now back to his best. The Gold-standard athlete won two of the races from Saturday’s eight-race card on the Woodbine Racetrack’s oval. Last weekend’s start of Woodbine Entertainment’s Thoroughbred season is the first one since 2019 that has not been delayed and started as scheduled. Due to the unprecedented situation and its related health restrictions, both the 2020 and the 2021 seasons had a delayed start and kicked off in June 2020 and June 2021 respectively.

Off to Great Start Despite previous hints about retiring Mr. Husbands is back on the track and he is not ready to call it a day just yet. On Saturday he won two races on the opening card of the 2022 live racing season. The highly-renowned jockey said that Woodbine is his home, and he loves the people at the track, and he cannot walk away from it right now.

The weather was far from ideal on the opening day which started with an eight-race card, however, the competitions still attracted a good crowd. This season is the first time in three years, that visitors to the racetrack were able to enjoy themselves with no social distancing or vaccine proof before entry. This is due to the fact that the province relaxed protocols last month.

At the reigns of Dreaming of Drew, Mr. Husbands won the CA$100,000 Long Branch Stakes, by beating two of Mark Casse’s participants. Mr. Casse’s Jeanie B took the lead for a brief spell; however, Dreaming of Drew quickly got back to it and retook the lead just before the final line. This was the third win in six starts for the Barb Minshall-trained four-year-old filly.

Prior to that, Mr. Husbands secured Mr. Casse’s first win of the meet, as he won race number six with Beautiful Empire. However, the race was affected by a spill midway through the stretch in which Forest Drift stumbled after clipping heels with Sterling Speed. Thankfully the horse got up immediately and was not hurt, while jockey Daisuke Fukumoto was shaken up but was able to walk to the ambulance.

Earlier this month, Woodbine Entertainment informed that it has inked a partnership agreement with B.C.’s Century Miles to unite the east and west horse racing sectors. Now, the winner of the Century Miles’ Grade 3 Canadian Derby will be granted free entry to the Grade 3 Ontario Derby. In addition to that, the horse can secure up to CA$50,000 in winnings by winning both of the races.

In March, the company had a surprise for soccer fans across the province and the country. Woodbine Entertainment announced that it will be building a soccer stadium and training facility on its Woodbine Racetrack land. The new facility will be in accordance with all FIFA standards, and it would be used by local teams, or by the Canadian men’s and women’s national teams.