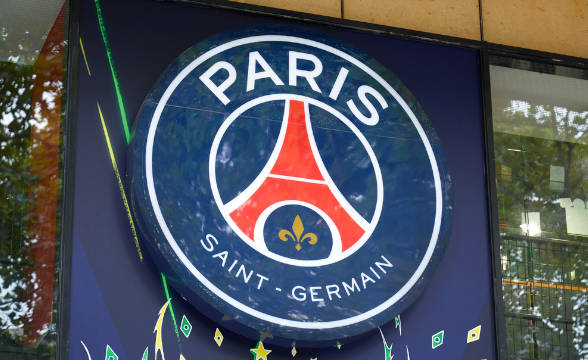 Dubbed Le Classique, Paris SG vs Marseille is the biggest fixture in French soccer. On Sunday, April 17, the two foes meet again. The game taking place at Paris Saint-Germain’s Parc des Princes will be the 102nd edition of the French classic.

With Lionel Messi, Kylian Mbappe, and Neymar in the squad, it’s no surprise that online sportsbooks see PSG as the favorite in Sunday’s game. Not only do the Parisians have the quality to win but they also have the motivation to do it.

The thing is that they’re currently sitting at the top of the French Ligue 1 table with 12 points more than second-placed Marseille. With only seven more games left to be played, a win in Paris would mean PSG securing its 10th title. By doing that, this team would catch up with Marseille and Saint-Etienne in the list of most successful French clubs. Those two currently have one Ligue 1 title more than PSG.

That said, everything seems to be going in PSG’s favor. However, if there’s something Marseille players would love, it’s to beat their nemeses on the road.

PSG to Secure the Title

The 2021-22 season hasn’t been the best in the history of PSG. First, the Parisians got knocked out of the French Cup in January; then, Real Madrid knocked them out of the Champions League in March. For a team with players like Lionel Messi, that is a huge failure.

On the bright side, they’re almost 100% certain to get the French Ligue 1 title back in their possession. As a reminder, Lille won the title last year. This year, it’s going to be Paris.

For that not to happen, the team from the French capital would need to lose all of its matches in the remainder of the season, while Marseille would have to win all of its games. Such a scenario doesn’t seem likely to happen.

In fact, we could see PSG securing the title this weekend. These guys just need to beat Marseille on Sunday and the title is theirs. So, can they do it?

Well, judging by what we saw from PSG in the last two games, the answer is yes. Actually, the real answer is that PSG has what it takes to blow out Marseille on Sunday – this team’s score differential in the two games played in April is 11-2.

Marseille’s Good Form to Come to an End

Marseille won its previous four Ligue 1 games, scoring 12 goals along the way. L’OM did concede four goals, but that didn’t hurt them. Still, their good run doesn’t mean they are going to challenge the title.

However, the guys in Sky Blue jerseys don’t care about the title at this point. Their goal is to secure the #2 place. Why? Because it would take them straight to the Champions League next season. As a reminder, the #3 team gets to play the UCL Qualifications rather than getting a direct ticket to Europe’s elite championship.

The trouble for Marseille is that Rennes is breathing by their neck with just three points fewer. Plus, Strasbourg, Nice, and Monaco are also lurking behind. That said, getting a win or a draw on Sunday would give Marseille a major push in their contest for the #2 place.

It would be really surprising if PSG didn’t win on Sunday. They got the will, the manpower, and the fan support to do it. Of course, Marseille players aren’t coming to the French capital with a raised white flag. Instead, they intend to fight.

Considering that both teams have been superb in the offense lately, it’s very likely we’ll see plenty of goals at Parc des Princes.