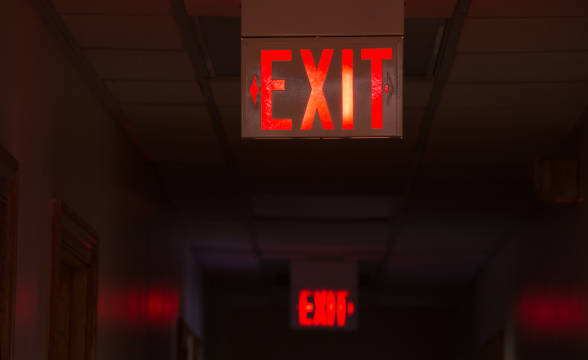 Ivan Liashenko is at the end of an era as he has announced his leave from Parimatch Tech. The now-former chief marketing officer spent nine years on the job, helping it build from the grounds up and preside much of its success. He became part of the team in June 2013 and worked as a financial risk and fraud analyst for a couple of years. His first promotion within the company came in June 2015 when he moved to a product manager.

His ascent through the company’s ranks continued in the years to follow as he headed product development and became head of CX and products on a higher level. In August 2019, he stepped into his most recent position as CMO, joining the C-level management of the company.

It was under his skilled guidance that Parimatch Tech was able to establish important marketing opportunities with the likes of Conor McGregor and Mike Tyson. Parimatch Tech continued to win over European soccer clubs as part of its marketing efforts and achieve global recognition.

Liashenko thanked his colleagues for sharing this experience with him over the past nine years as part of the company and said that he was appreciative of all the changes that were bestowed upon him:

“I’ve made a tremendous evolution within myself as a person and a professional during these nine years but now it’s time for me to leave the company.”

The experience that he shared with his colleagues, both past and present, were an important part of his own development. This is the latest of similar moves to occur within Parimatch Tech over recent months.

Maksym Liashko, the then-co-CEO stepped in as the sole chief executive as his colleague, co-CEO Roman Syrotian said he would like to focus on the supervisory board instead, somewhat streamlining the management of the company. However, Liashko has turned to Evgen Belousov and Anna Motruk who were appointed as deputy CEOs.

Parimatch’s deep connection with Kyiv and Ukraine made the company particularly outspoken about the illegal invasion of the country. The company has invested millions of its own money to support humanitarian efforts and it has called on colleagues from the industry to help embattled Ukrainians.

Parimatch Tech announced support for the “Give a Job for UA” campaign. Most recently, the company also launched a communications campaign for the country.