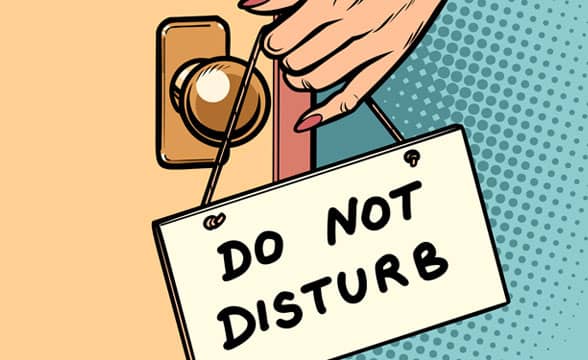 Parimatch Tech, the developer of Parimatch and a provider of global gambling tech and marketing solutions, has concluded its withdrawal from the Russian market. The finalization came on March 26, a month after the company announced the move.

The provider’s decision to leave Russia was sparked by the country’s invasion of Ukraine. As a brand that was originally founded in Ukraine, Parimatch Tech followed the example of countless companies across the world and opted to permanently cease its activity in the Russian market.

Parimatch has been operating in Russia through the Betring brand since 2016 but has now canceled its contract with the latter brand. Furthermore, Parimatch Tech insists against the use of its branding, logo, and ambassadors in the country.

Additionally, Parimatch Tech has launched other initiatives to show support to Ukraine and its suffering people. The company has planned to donate a million US dollars in humanitarian relief but eventually doubled that up to $2 million because of the direness of the situation in the Eastern European country.

Parimatch Tech’s charity brand, Parimatch Foundation, has also joined the effort by collecting money for further humanitarian aid to the Ukrainians whose lives got destroyed by the conflict.

Roman Syrotian, the co-chief executive of Parimatch Tech, spoke about his company’s decision to withdraw from the Russian market. He emphasized that the invasion has made it unacceptable for the company to offer its solutions to the country. Syrotian confirmed that Parimatch Tech has stopped support of all processes on operational and technical levels and has withdrawn from Russia.

Maksym Liashko confirmed the leave, saying that it has been implemented on all levels. He warned that any use of Parimatch’s brand in Russia will be considered an IP violation.

“This is not a rebranding or restyling. This is a complete shutdown of the franchise. We have no ties or connections to any further Betring LLC activities,” Liashko announced.

Because Chelsea is owned by the Russian oligarch Roman Abramovich, many believed that Parimatch will also cancel its partnership with the club. While this turned out to be false, the betting company did decide to limit its joint marketing activity with the soccer team for the time being.

While Parimatch Tech will cease its operations in Russia, the company continues to expand its business globally. In December, the brand inked two M&A deals, acquiring the iGaming brands Mr.Fish and PokerMatch.