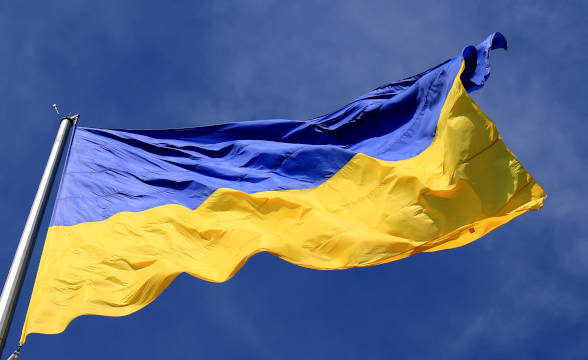 At the end of February, sports betting operator Parimatch launched a UAH30 million ($1 million) support fund for Ukraine. The funds were aimed at providing food, medicine, and ammunition to the troubled nation. Since the beginning of the war, the Kyiv-founded company that became the leading tech business in the country received the support of a large number of partners and friends. Both Parimatch Foundation and Parimatch Tech were deeply touched by this support. As a response, Parimatch has written a letter thanking all of its friends. Even more, the company has launched a dedicated communication campaign aimed at attracting even more support.

A large number of businesses, football clubs, and organizations including big names like Chelsea, Aston Villa, Everton, Leicester City, or Entourage Sport & Entertainment made significant monetary donations, ushered in refugees, and offered informational support for the country through the Parimatch Foundation and Parimatch Tech.

For example, in March, Chelsea FC and Parimatch decided to start using #StandWithUkraine LED messaging at Stamford Bridge as a means of promoting the donation website created by Parimatch Foundation to millions of people all over the planet. Chelsea was joined by Leicester City FC with its LED display at the King Power Stadium and Everton FC at the Goodison Park stadium. Leicester also made donations toward humanitarian aid for Ukraine.

FC Shakhtar Donetsk played a number of charity games as part of the Shakhtar Global Tour for Peace with the help of the Ministry of Foreign Affairs in Ukraine. The club raised UAH 10,7 million ($354,000) for the country while playing against teams like Olympiacos FC, HNK Kajduk Split, Lechia Gdańsk, or Fenerbahçe S.K. Shakhtar Donetsk.

Aston Villa FC also made a series of important donations including hygiene sets, clothing, first-aid kits, food for children, and food needed at the hospital in Lviv. The club joined the same #StandWithUkraine initiative and displayed Parimatch’s donation page on its own LED systems at their stadium.

Additional Auctions and Charities for Ukraine

Global Compact Network Ukraine created the Give a Job for UA program together with Parimatch, Happy Monday, and Jooble. The program is aimed at bringing employment offers to Ukrainian refugees all over the world.

Parimatch Launched the “What are they like — Ukrainians?” Campaign

To convince the world to keep showing its support for the country and donate to the foundation, Parimatch launched the campaign called “What are they like — Ukrainians?” meant to emphasize the incredible strength, courage, kindness, honesty, and hospitality of the Ukrainian people.
Parimatch Foundation’s chairwoman Kateryna Biloruska expressed her gratitude for all the support and solidarity witnessed from numerous partners and friends in the past few months. She also called it an “honor” to partner with those who are ready to help in time of need.