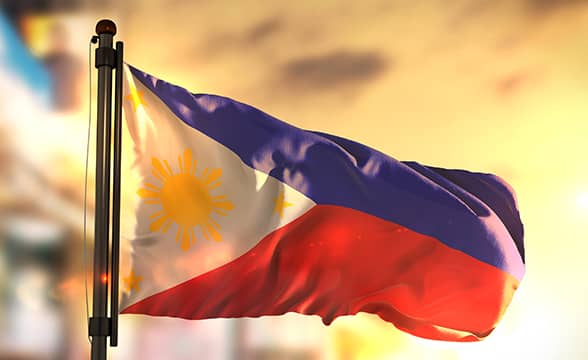 The Philippine Amusement and Gaming Corporation (PAGCOR) announced that it has collected more than a third of the fees Philippine Offshore Gaming Operators (POGOs) owed. In total, the regulator recovered about $15 million. The rest is owed by operators that have remained closed since the beginning of the pandemic.

The PAGCOR Recovered a Third of the Money

The Commission on Audit (COA) revealed last week that the PAGCOR still expects over $42.5 billion of uncollected debts.

Soon after, the PAGCOR took a look into the matter. Today, the regulator announced that it has taken care of $15 million of the total sum. It explained that the money had been incorrectly billed because of suspicions that some POGOs had been working behind the scenes and operated unlicensed websites. However, a careful investigation found no links between the POGOs and the unlicensed websites in question. Instead, most of the latter turned out to be operated by illegal offshore operators that steal the licensees’ audience.

The PAGCOR is yet to collect $27.5 million of debts. The regulator explained that most of this money is owed by operators that were forced to shut down during the pandemic but never managed to reopen. While all POGOs are required to pay a Minimum Guaranteed Fee, those who had to close were unable to do so.

The PAGCOR said that operators have been allowed to run business ever since June 2020. Despite that, many had opted to remain closed because of inconvenient restrictions and anti-COVID measures. As result, said operators were unable to pay their fees, resulting in millions of uncollected bills.

The Philippine regulator confirmed that all POGOs that resumed their operations had successfully settled their debts before reopening. These operators paid their monthly MGFs for the months they were closed including all months where they had to remain shut because of a government order.

The PAGCOR added that the money was later used to fund COVID-19 relief and help affected areas.

To date, PAGCOR has been observing proper procedures for the collection of its outstanding receivables. Uncollected accounts receivables have already been referred to the legal department for necessary action, and PAGCOR is set on employing all legal means for its collection.

On a separate note, the PAGCOR recently became involved in the Okada Manila controversy. As result, Universal Studios accused the regulator of being biased and favoring one side of the conflict.