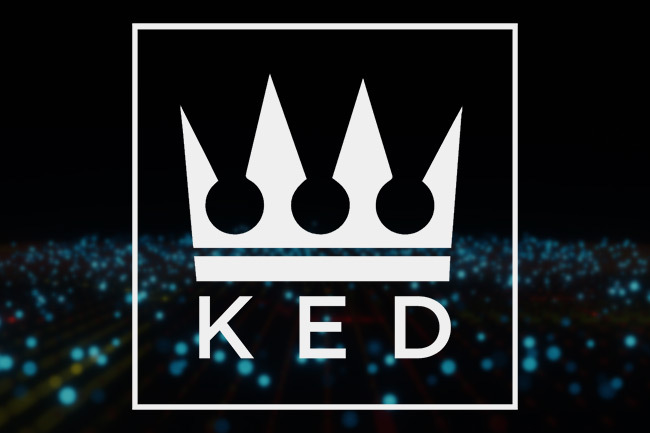 Back in September, 2021, Greater Sudbury’s Ward 3 Coun. Gerry Montpellier caused quite the controversy, as he claimed that he was offered a bribe regarding the Kingsway Entertainment District. In a Facebook post he revealed that he was offered a bribe by representatives of KED and Gateway Casinos. However, this week, the Ontario Provincial Police dismissed the accusations. Since the announcement of the KED project a few years ago, the CA$100 million event centre has had plenty of obstacles on its way. Last summer, Greater Sudbury’s city council voted to proceed with the project, which is on course to feature a hockey arena, a hotel, a CA$60 million gaming facility by the B.C.-based Gateway Casinos, and more. Mr. Montpellier refused to comment on the OPP’s conclusion but said that he will speak on the matter later this week. Back in 2017, his open letter on Facebook sparked the controversy that he was allegedly offered a bribe by Dario Zulich’s and Gateway Casinos’ representatives before a vote, in order for him to change his mind on the KED plans.

On Monday, the City of Greater Sudbury informed that it has been notified by the OPP anti-rackets branch that the alleged municipal corruption investigation has been concluded. Investigators have determined that there is no evidence to support the notion that the councillor was influenced to vote in favor of the project before the said vote in 2017.

Mr. Montpellier explained that the representatives of the KED told him that he would have guaranteed employment if the project proceeded and that they built a racetrack and more. In his words, he was also promised to have promotional opportunities to promote car shows and different races at the multi-million complex. And that is why he did not take part in the 2017 vote.

Previously, the site has gone through numerous challenges, including 12 appeals that were heard at the Local Planning Tribunal, as well as a bias and fettering case heard at Superior Court. All of those were dismissed. Now, the project is also facing Minnow Lake Restoration Group’s request for a judicial review on a July 2021 vote to proceed with the plans for the event centre.

In the meantime, efforts against the KED continue, such as the one from Hazel Ecclestone, who is a prominent member of an Anti-KED group. Previously, she submitted a request to the city’s administration for freedom of information appeal on the city’s multi-million event centre. However, after several months of no response, she decided to seek provincial help from the information and privacy commissioner of Ontario.

In the said request, she inquired about a series of emails and correspondence between Ian Wood, Ed Archer, Mr. Zulich who is the KED developer, and Gateway Casinos. On January 6, 2022, she received a response from the city, that in order to complete her FOI request, she would need to pay a fee of CA$3,000. She then proceeded to pay a deposit but has not received any records from the city yet.