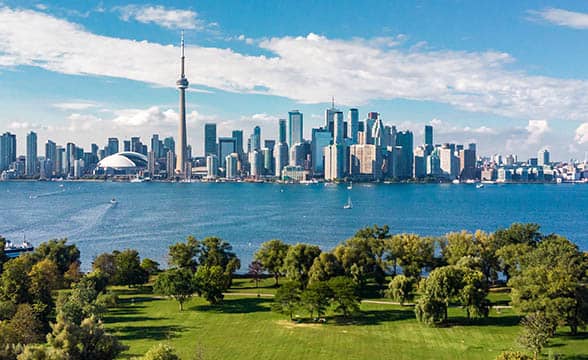 The Alcohol and Gaming Commission of Ontario (AGCO) has reportedly entered a review stage of the self-exclusion standards in the province after a bet loophole has been exposed. Players have found a way to “cheat” while playing at online sportsbooks by self-excluding, requesting to have their money returned, and then, using the funds at a rival sportsbook.

The whole controversy around the loophole, which was noted by AGCO, centers around the ability of players to avoid paying losing bets. According to the rules, when a player self-excludes from an online sportsbook, the funds that are used to place bets, are instantly refunded.

AGCO’s standards state that each online sportsbook in the province must feature a self-exclusion program through which players can cancel their activities if they develop a gambling problem. This program cancels all pending and future transactions and transfers the money back to the players and that is how users are reportedly able to manipulate the system.

According to Jeff Lagerquist, a Yahoo writer, a future transaction represents an undecided bet. Raymond Kahnert, a spokesperson for AGCO, stated that the regular has been made aware of the problem and that it was collecting all the required information to tackle it properly.

Lagerquist noted that several operators issued their concerns to AGCO as they require the regulator to be more precise and provide a clear definition of “future transactions.”

AGCO always wants to make sure that the industry is regulated well and that is why Kahnert noted that the regulator set a goal to come up with a centralized self-exclusion system that will annihilate these loopholes.

Kahnert said that the system is definitely on AGCO’s radar and that it will likely take action in the near future. After all, Ontario is Canada’s biggest province and the potential for the iGaming industry here is massive and online operators are well aware of that fact.

Numerous brands are making efforts to obtain a license and operate here. The most recent licensee is PokerStars as AGCO greenlit the company’s entrance in Ontario and is now able to offer its poker services to the residents.

PokerStars issued a statement that said that the first-ever poker hand at PokerStars was played in Ontario and that is why the province is its “home market.” The statement went on to say that PokerStars is thrilled to launch in a regulated environment and provide the players with an entertaining gaming experience.

Online gambling in Ontario was launched on April 4 and since then, numerous operators have launched their services there.