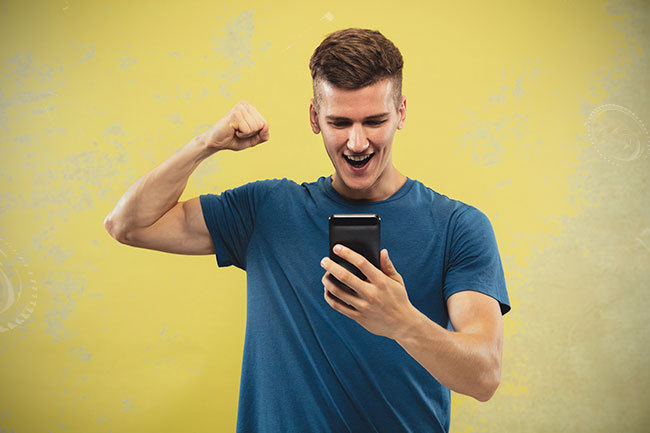 Ontario has led the Canadian gaming industry forward with the launch of its regulated online market for private operators. However, a recent poll by Ipsos has determined that despite its position, the province is falling behind other Canadian jurisdictions in terms of the percentage of registered online bettors. The province is tied with British Columbia and falls behind the Atlantic Region. In the summer of 2021, the federal government of Canada decriminalized single-event betting, which opened a new page for the country’s gambling industry. Most of the provinces have given the control of the offering to their local state-run Crown corporations, however, Ontario opened a private market for operators, which allows all participants to offer the vertical. The recently conducted poll by Ipsos has discovered that more and more Canadians are now wagering online. This survey was conducted between May 10, 2022, and May 13, 2022, and it collected information from 2,001 Canadians aged 18 years old or older. The study has also found that the Atlantic Region has the highest percentage of eligible Canadians who are signed up for online betting with 41%.

Currently, according to the poll, Ontario with its iGaming market sits at 33% of registered users on at least one online betting platform. This puts the province just above the country’s average of 30%. Ipsos shared that the portion of Ontarians who have registered with private gaming operators is now almost equal to the signed up with the Ontario Lottery and Gaming Corporation’s OLG platform, at 25% and 23% respectively.

British Columbia, which is another jurisdiction where the local government is controlling the gaming market, has the same portion of registered adult gamblers as Ontario at 33%. According to the study, Quebec is next with 26%, followed by Alberta with 24%, and then Manitoba and Saskatchewan, both at 22%. And as already said the Atlantic region has the highest percentage with 41%.

In addition to that, Ipsos’ study has also discovered that the average Canadian who wagers online is signed up for three or four websites. The national average is currently 3.6. And in this category, the Atlantic region is once again leading the race, as it has an average of 4.7. While the Manitoban and Saskatchewan gamblers have the lowest index average of 2.7.

Single-Event Betting is Not Quite Popular

Several months ago, a survey by Deloitte Canada determined that single-game wagering needs broader exposure among Canadians. The poll found that only one in five eligible gamblers in Canada is familiar that the offering has now been decriminalized. The survey was conducted online and it heard answers from 1,000 Canadian consumers aged 18 or older.

Deloitte Canada divided individuals into three categories – ardent, casual, and potential bettors. According to the study, ardent bettors comprise around 8.5% of the local sports betting community, and they wager regularly and for higher stakes. Casual bettors form 33% of the market, and they bet lower stakes, while potential bettors have not wagered for the last 12 months, but are open to it and they account for 58.5% of the market.