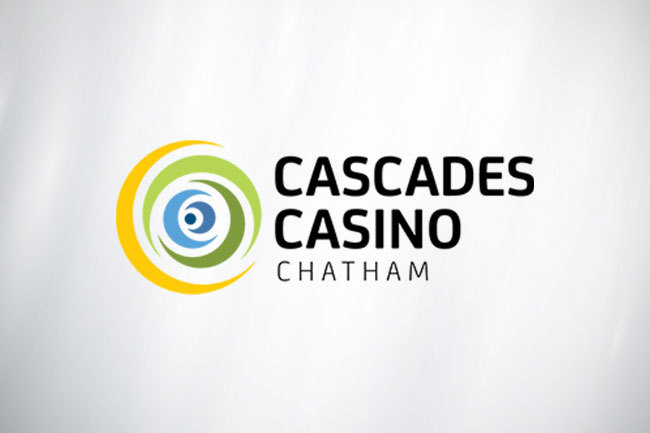 Last week, the Municipality of Chatham-Kent received its quarterly casino revenue-sharing allocation from the Ontario Lottery and Gaming Corporation. The payment is awarded to the municipality for hosting Cascades Casino Chatham, and it is for the fourth quarter of the fiscal 2021-2022 year, which has recently concluded on March 31, 2022. Under the Municipality Contribution Agreements, the Crown corporation is sharing a percentage of its proceeds with communities that host land-based casino properties on their territory. These payments are determined based on a formula consistently applied across all gaming locations in the province by using a graduated scale of gaming revenue at a said site. For the fourth and last quarter of the 2021-2022 fiscal year, Chatham-Kent has acquired a sum of CA$255,748 for the hosting of Cascades Casino Chatham. This is the last payment for the financial year, and it brings the total casino allocation to CA$$921,281 for all four quarters. So far, the municipality has received CA$14,453,931 in gaming revenue since the opening of the casino in 2001.

Peter Bethlenfalvy, minister of finance for the province, commented that municipality contribution agreements are an important source of funding for communities. As they help deliver critical services for the people of Ontario. In his opinion, land-based casinos provide local jobs and have a crucial role in securing major support to the local economy and a competitive gaming sector.

Revenue in the fourth quarter that concluded on March 31, 2022, of the 2021-2022 fiscal year has been affected by the unprecedented situation. Due to the increasing concerns of the cases of the virus, in January, Ontario resorted to closing down gaming amenities for a period of 26 days. This has had an impact on their activities and thus affecting the amount of revenue, they generated.

Greater Sudbury has also received its fair share of casino revenue money, as last week, the city got a CA$285,000 payment from the Crown corporation. Once again, the funds were for the period of time between January 1, and March 31, 2022, but for the hosting of Gateway Casinos Sudbury. For the whole fiscal year, Greater Sudbury has acquired over CA$1.1 million in gaming funds.

Last week, the OLG has also sent out its casino allocations to Niagara Falls and Windsor. For Q4, Niagara Falls received CA$2.9 million for the hosting of Casino Niagara and Niagara Fallsview Casino Resort. For the whole fiscal year, the city bagged more than CA$11.5 million. While Windsor received around CA$1,010,143 for being the host community of Windsor Casino & Resort.

Giving Back to the Province

Besides reinvesting its proceeds back to Ontario, the OLG is always trying to give back to local charities and community groups. In February, the Crown made a sizeable donation to United Way Halton & Hamilton worth over CA$120,000. The OLG launched its “Collecting for the Community” program, which replicates on-site activations at events sponsored by the corporation before the occurrence of the virus.