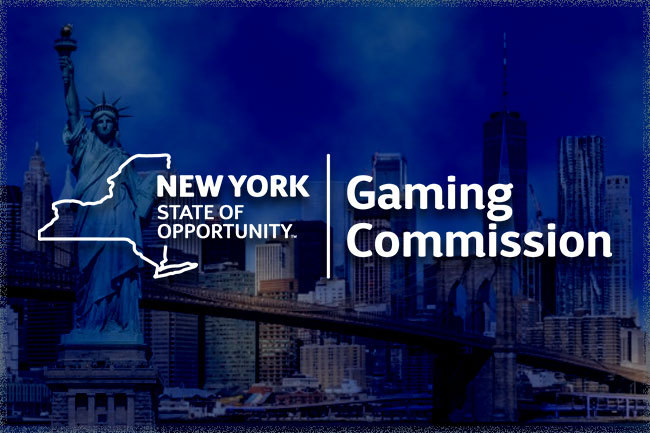 Problem gambling is a serious issue in North America, and it is one that should not be underestimated by bettors. With the new program, bettors can now scan a Quick Response (QR) Code which will connect them to trained problem gambling clinicians in real-time, so they can receive help and guidance right away. Executive Director of the New York State Gaming Commission, Robert Williams, asserted as the local gaming field continues to expand, the commission and its partners are committed to making it safe for everyone. He said that the three organizations are uniting efforts to make sure that locals who need help have access to the necessary tools and resources they need to tackle the issue.

New York State Office of Addiction Services and Supports, Commissioner Chinazo Cunningham, shared that when someone is in need of help for such gambling problems, it is important to provide treatment right away. He described the QR initiative as an innovative approach to connecting locals to specially trained outpatient and inpatient treatment programs, as well as private practitioners.

Meghan Taylor, Genting New York vice president of Government Affairs and Public Relations said that safety and responsibility are the two top priorities for Resorts World. She said that the company has a long-lasting commitment to responsible gaming, which features delivering the most current and comprehensive training in the sector, and praised the commission for the adopting of the QR technology.

Currently, the Council oversees and maintains a network of regional Problem Gambling Resource Centers across the Empire State. This also features the Mid-Hudson Problem Gambling Resource Center, which provides services that provide services and help that raise awareness of the potential risks of problem gambling and advocates for those who need help.

A while ago, the New York State Office of Addiction Services and Supports launched a new problem gambling campaign named a new campaign titled “Stick to the Game Plan”. This program was launched in March and it is a multi-faceted campaign that was broadcasted on radio and social media channels in an attempt to help gamblers prevent unwanted gambling addictions of any sort.

More examples of such programs feature New York Council on Problem Gambling’s one from February last year. The initiative attempted to unite all communities, agencies, and people to fight against the issue, as according to reports, around 8 to 10 people can be affected by another person’s gambling addiction. And statistics suggest that this demographic features between 64 and 80 million people in the country.