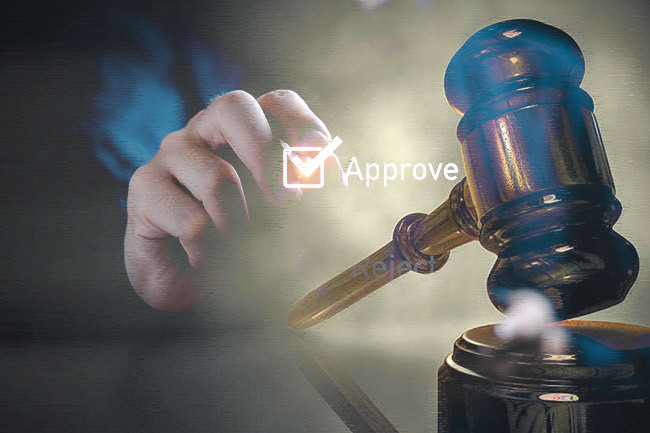 Gambling enthusiasts from downstate New York would be happy to learn that last week, the local government has officially included downstate casino licenses in the new budget. Lawmakers have now given the go-ahead to fast-track the issuance of the three commercial gaming licenses, which will start a bidding process from gaming companies that wish to launch such casinos in the region. A few years ago, the State put a moratorium on the three downstate gaming licenses to give upstate ones a fighting chance to establish in the local gambling industry. However, recently there have been many calls from lawmakers and gaming entities to accelerate the process to provide more funds for the state finances and advance the Empire State’s gambling industry. New York’s decision to officially include downstate casino licenses in its new budget comes as tremendous news for the local horse racing industry and the New York Racing Association. This is due to the fact that the budget features financial protections to guarantee that there will be no reduction of revenue-sharing payments from VLT operators if they are awarded a full-scale casino license.

Albany approved the new fiscal budget on the night of April 8, 2022, and now companies that wish to get their hands on such a full-casino license would need to pay over US$500 million in registration fees. This is half of the previously rumored fee. The budget now continues to support racing financial support payments from casinos’ VLT proceeds.

Patrick McKenna, Vice President of Communications for NYRA commented that the new budget recognizes the importance of the horse racing industry to New York State’s economy. He added that fan interest and engagement with the industry are at an all-time high, and the additional support from Albany will make sure that the sector continues to be an engine for economic opportunity.

Due to the fast track of the gaming licenses, the timetable moves earlier at least by a year for the state to give away the highly-sought licenses. Currently, some lawmakers and industry experts believe that entities that already operate in the state’s gaming industry have a bigger chance of landing such a license, with the two front-runners being Empire State Casino and Resorts World New York City.

Manhattan is An Option

If lawmakers guess correctly and two of the licenses go to the said properties in Yonkers and Queens, the third one could go to Manhattan. However, some locals such as Manhattan Assemblyman Richard Gottfried opposes such a project in the borough. According to him, a potential casino in Times Square or elsewhere in the borough could have a degrading effect on the region that he has been representing for 50 years now.

Previously, the Empire State released the criteria on which submissions for the three licenses would be assessed by the New York State Gaming Commission. Senate Bill 8009 determines that candidates must provide maximum capital investment exclusive of land acquisition and infrastructure improvements while also maximizing revenue, and providing as many as possible stable jobs at the property that would be granted the license.