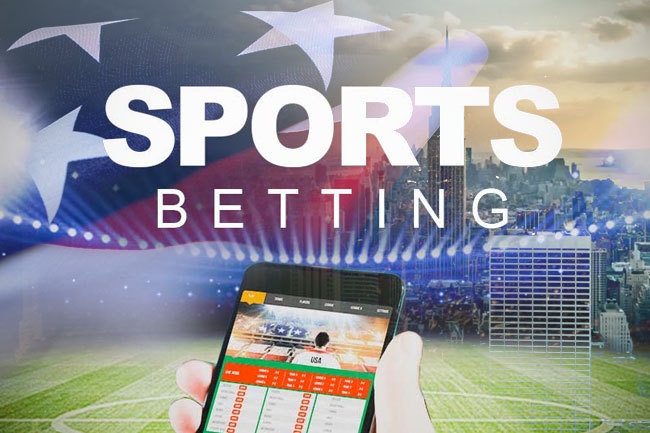 New York State’s mobile sports betting market has only launched a few months ago, but it is already one of the largest ones in the country. However, this has led to some concerns among addiction experts and local lawmakers, as there are reports that more and more people have reached out for help regarding problems with their gambling activities. The mobile sports betting regime kicked off on January 8, 2022, and the New York State Gaming Commission has approved a total of nine betting operators to legally offer their digital products in the state. Since the launch, the market has passed the threshold of US$5 billion in handle, meaning that New Yorkers are active when it comes to wagering online on teams. Jeffrey Wierzbicki, team leader of the Western Problem Gambling Resource Center in Buffalo is one of the worried gaming experts. He said that more and more people have sought help after the introduction of the market, and many of these people are young individuals. However, he says that there is not enough funding to prevent and treat the increase in gambling addiction.

He claims that with mobile sports wagering, there is an immense increase in accessibility, as 87% of the local population has a smartphone with constant access to such betting offerings. According to him, the experience is quite different than the one in land-based casinos, and it is easier for players to lose track of how much money they spend, as it all happens with a click of a button.

State Sen. George Borrello, said that online sports betting was introduced to bring in more funds, however, it should not come at the expense of the people of New York. He shared that he is concerned in general with the Empire State profiting off from peoples’ addictions, and he explained that he was in favor of the introduction, as other states are already benefiting from it.

Joe Ceraulo, a 2020 graduate of St. Bonaventure University commented that online sports betting is the best way for young people to break into it. He elaborates that sports betting drives viewership up, and sports talk shows are also benefiting from it. According to him, the offering creates more die-hard viewers, and he also calls for more resources in order to tackle the issue of potential problem gambling.

More Opportunities on the Way

However, New Yorkers should prepare for even further gaming expansion, as Sen. Joe Addabbo seeks more opportunities. Recently, the Senator commented that the increase of mobile sports betting apps and the introduction of online gaming will be his number one priority for the next state budget. Despite speculation, both of the items did not make the final cut for this year’s budget.

In addition to that, Mr. Addabbo shared that he and other lawmakers are considering some other changes in gaming rules. For instance, wagering on things like the NFL draft, the Super Bowl props, and even on the outcome of events like the Oscars and the Grammys. He explains that novelty bets are not defined as a sport or sports betting, and that is why they are currently unavailable in an online form.