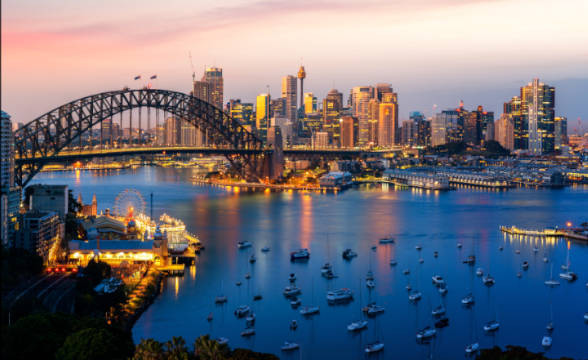 The Minister for Hospitality and Racing within the NSW Government announced that a new casino regulator will be created as a part of landmark reforms in the sector.

On Wednesday, Minister Kevin Anderson revealed that the casino sector will face tough new measures. A critical part of the new measures will be the creation of a new NSW Independent Casino Commission (NICC), which will serve as an independent casino regulator. Minister Anderson explained that NICC “will have enhanced and wide-ranging compliance and enforcement powers.”

The tough new measures come after an inquiry launched by NSW’s Independent Liquor and Gaming Authority (ILGA) into Crown Resorts. The inquiry, which was also known as the Bergin Inquiry resulted in allegations against Crown Resorts, claiming the operator didn’t take action after uncovering possible links with organized crime, as well as money laundering.

Casinos Must Cut Ties with Junkets, Adhere to KYC Rules

To ensure the effectiveness of the NICC and provide guidance, a new multi-agency committee will be established. The committee will collaborate with the Crime Commission and police, especially when it comes to money laundering suspicions.

Besides the creation of the NICC, in line with the Bergin Inquiry, the NSW Government will impose a ban on casinos that collaborate with junket operators. There would also be an independent auditor and monitor that will probe into new licenses granted by the NICC.

Additional measures will require casino licensees to flag suspicious activity reports with the NICC and AUSTRAC, a government agency responsible for preventing, detecting, and responding to financial crimes. Last but not least, there will be new strict KYC rules valid for casino licensees. Under the rules, the casinos would need to monitor their patron accounts for criminal activity, identify the source of player funds and conduct due diligence checks.

The Licensees Must Comply 100% With the New Rules

Speaking about the new restrictions, Minister Anderson said the NICC will be led by a dedicated chief commissioner. Moreover, the NICC would be supported by up to four additional commissioners and at least one of them would be an expert in anti-money laundering.

“These reforms will ensure the people of NSW have confidence that casino operations are free from criminal influence.”

Minister Anderson pointed out that NSW casino licensees must adhere to the highest standards of integrity. He explained that compliance with less than 100% won’t be tolerated. According to him, thanks to the new measures, NSW residents will be confident that casinos aren’t linked to criminal activities.