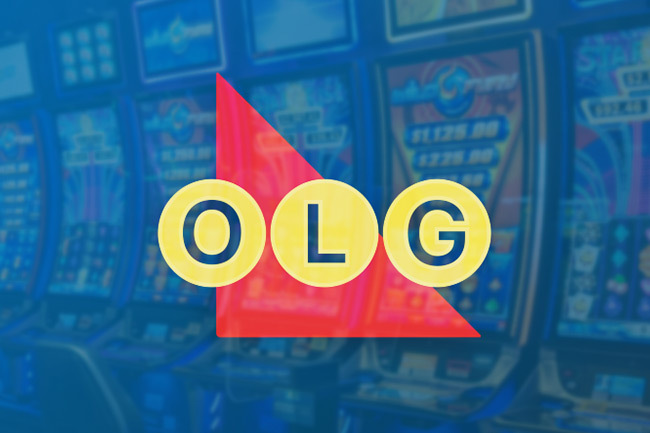 The first quarter of the fiscal 2022-2023 year is done and dusted and the Ontario Lottery and Gaming Corporation has started to roll out its payments to casino host communities across the province. Most recently, the City of Niagara Falls received its fair share for hosting both Fallsview Casino Resort and Casino Niagara on its terrain for the period of April 1 through June 30, 2022. Through the Municipality Contribution Agreements, the Crown corporation is able to award local communities for their agreement to host gaming amenities every quarter of the fiscal year. The payments to the hosts are calculated based on a formula which is consistently applied across all provincial gaming amenities and utilizes a graduate scale of gaming revenue for each location.

Installments are on the Way For the period of April 1, 2022, through June 30, 2022, the City of Niagara Falls has earned the hefty payment of CA$$6,257,258 for hosting Fallsview Casino Resort and Casino Niagara. Since the official opening of Casino Niagara back in December 1996, the Crown agency has delivered over CA$181 in non-tax revenue payments to the municipality.

In comparison to the previous quarter or the last quarter of the 2021-2022 fiscal year, the city received only CA$2.9 million through the Municipality Contribution Agreements. This is a sign that the casinos are recovering pretty well this FY. And overall, for the 2021-2022 year, the municipality has pocketed more than CA$11.5 million in gaming revenue for the hosting of the two premium gaming sites.

Ontario Minister of Finance, Peter Bethlenfalvy, stated that the land-based gaming properties of the Crown agency are once more supplying an important stream of revenue to the host communities via the Municipality Contribution Agreement. In his words, many of those communities are heavily reliant on the funds to support essential programs and services for local residents.

In addition to Niagara Falls, Thunder Bay has also just received its cheque from the OLG for hosting Gateway Casino Thunder Bay. For Q1 of the current fiscal year, the municipality received an installment of CA$704,604. Since the opening of the premium casino property in 2000 in the region, the community has earned CA$50,705,22 in gaming revenue.

Greater Sudbury has also reported that it has received its quarterly payment from the OLG for hosting Gateway Casinos Sudbury in the area. For the said quarter the community acquired a cheque worth CA$516,541 from the Crown agency. Since, the launch of the gaming amenity in the region back in November 1999, the city has received a total of CA$46.4 million.

PROLINE Keeps Up with the Market

In May this year, the OLG reported that its sports betting brand PROLINE has been performing quite well, despite the opening of Ontario’s mobile sports betting market. In order to stay ahead of the curve, the Crown agency added some new offerings to its platform, including NFL Draft props and others such as “Who Will Be The First Canadian Drafted?” and “Who Will Be The First To Be Drafted By The Buffalo Bills?”