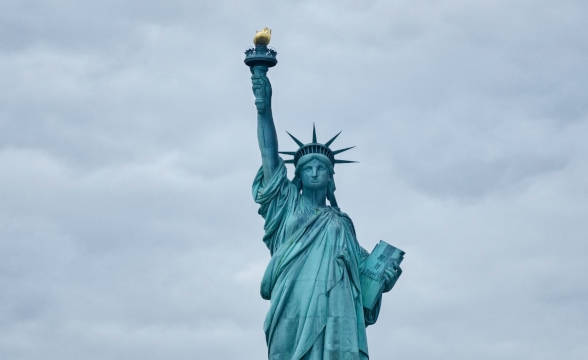 Shopping for betting odds is one of the best strategies you may use as a sports bettor, and apparently, that is precisely what sports fans in New York are doing. According to a new report by gaming customer acquisition company Betting Hero, the average New York State resident is using at least three apps to make a bet. The data collected by the company focused on March and interviewed 215 people aged between 21-and 64.

New York Bettors Tend to Use More Apps Than NJ

The representation of interviewees was predominantly male, but it nevertheless indicated common wisdom shared between bettors from different generations. The New York sports betting market has been bombarded with some of the best mobile betting operators, allowing people to quickly seek good alternatives.

But even more importantly, New York sports fans are ahead of New Jersey’s where the average punter uses slightly over two apps to place a bet on events, meaning that the Empire State bettors are more determined to seek out the best possible fixtures and markets. According to Betting Hero, 23% of all interviewees said they were using four apps, with 19% choosing two apps. Another 18% said that they are currently using three apps.

Some cases were even more extreme though, and 6% of respondents confirmed that they have accounts with as many as six apps. Then again, 4% said they used seven apps. DraftKings and FanDuel seemed to be among the most preferred options with 63% and 58% of all respondents including these apps on their lists of go-to mobile betting solutions.

DraftKings and FanDuel were almost tied with 29% to 28% respectively when punters were asked to name their favorite betting company. BetMGM managed to edge out Caesars when asked the same question with 12% to 10%. The study has other implications as it attests to a monumental shift of attitude in the sports betting community.

Prior to January 10, 2022, when New York launched its sports betting product, some 81% of all interviewees said that they were gambling in another state. This would have huge implications for the revenue of neighboring New Jersey which was relying on the exodus of sports bettors during the past years when betting was not as accessible in the Empire State. Betting Hero also saw that people who had picked an app as their first app in New York cited it as their favorite one.